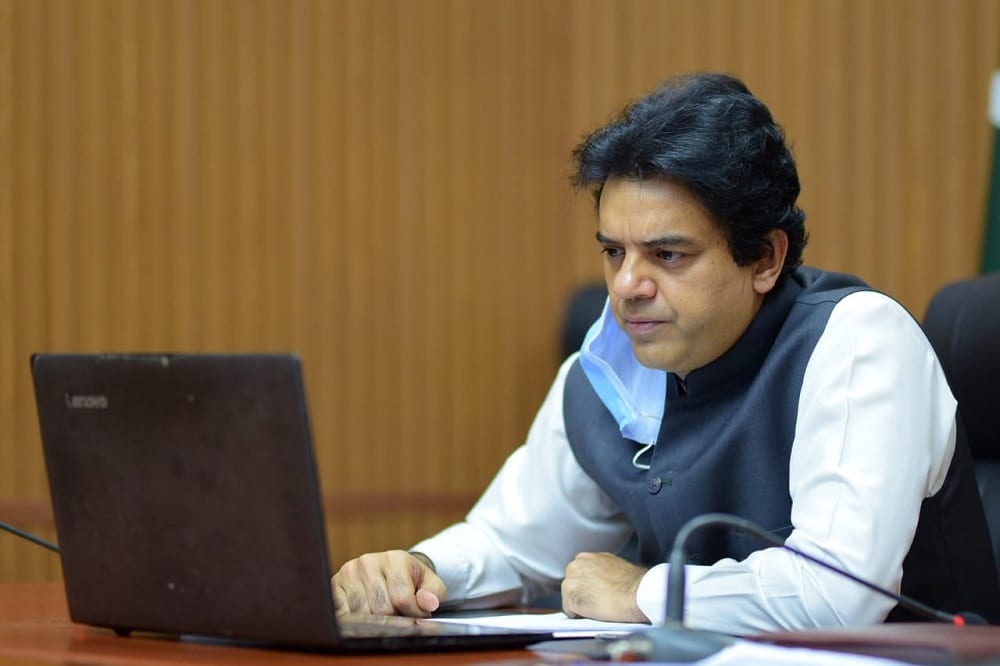 The project is estimated to cost Rs. 15 billion and is dubbed as the ‘largest development project in the history of Sialkot.’

This was announced by the Special Assistant to the Prime Minister (SAPM) on Youth Affairs, Muhammad Usman Dar, on Sunday, while he was addressing a high-level meeting at Committee Room of Tehsil Council.

According to the SAPM, water supply lines and sewerage lines throughout the city would be replaced under this project. He also shared plans for the construction of new road infrastructure and parks in Sialkot.

The SAPM also announced that the district administration would work with the new management committees, which would be formed at the union council level, to complete the PICIIP project in the stipulated time.