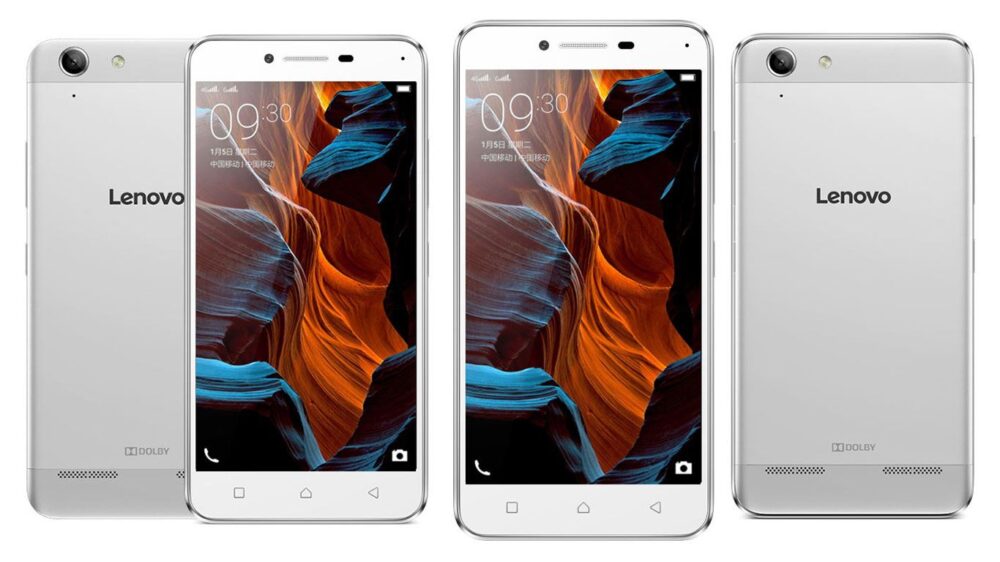 Lenovo recently teased that its Lemon lineup of smartphones will be returning soon and the company’s executives confirmed that it will be an entry-level series of phones. The company has now officially announced that the Lemon brand is returning soon on December 9 in China.

The announcement comes from a teaser poster released by Lenovo which shows that the handset will be called the Lenovo Lemon K12. As usual, the teaser does not reveal any specifications of the device, but previous reports have shown us the design and some of the specs of the handset as well.

Earlier reports have shown that the Lenovo Lemon will have a cornered punch-hole for the front camera, a customizable shortcut button on the left, and a square-shaped triple camera setup on the back. Some rumors have said that it could be a rebranded Motorola phone we have seen before. We expect that the Motorola Moto E7 Plus could be a rebrand of the Lenovo Lemon phone. The Moto E7 Plus has a 6.5-inch IPS LCD with HD+ resolution and is powered by the Snapdragon 460 chipset. It will have a 48MP main camera, a large 5,000 mAh battery, and a 4GB/64GB memory configuration.

More information on the Lenovo Lemon K12 is expected to surface by next week.