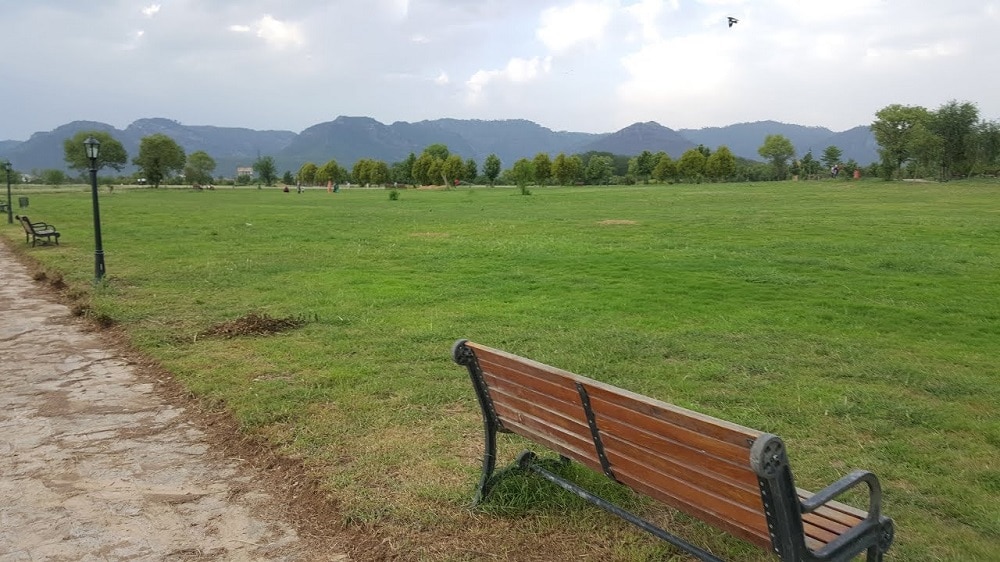 According to Chairman Capital Development Authority (CDA), Amir Ali Ahmed, the corporation has initiated the up-gradation of all public parks of the federal capital.

The statement from the CDA Chief came at the end of a day-long visit to F-9 Park, Super Market, F-6, Jinnah Super Market, F-7, F-8, Golra Interchange, Kashmir Highway, F-10, and other places to inspect the work of CDA.

He said there are 235 small and big parks in Islamabad. 50 parks will be upgraded in the next few weeks while the remaining will be transformed into modernized recreational facilities in the coming months.

The Chief revealed that 40% of the street lights of Islamabad have been restored and pledged to restore the remaining lights at main roads, link roads, and streets soon.

Pakistan Reports Highest Number of Deaths From COVID-19 Since July

While directing the concerned wings of CDA to expedite the work, the Chairman also expressed satisfaction over the quality work of the authority regarding street lights, road carpeting, lane marking, kerbstone, environment, and cleanliness across the city.