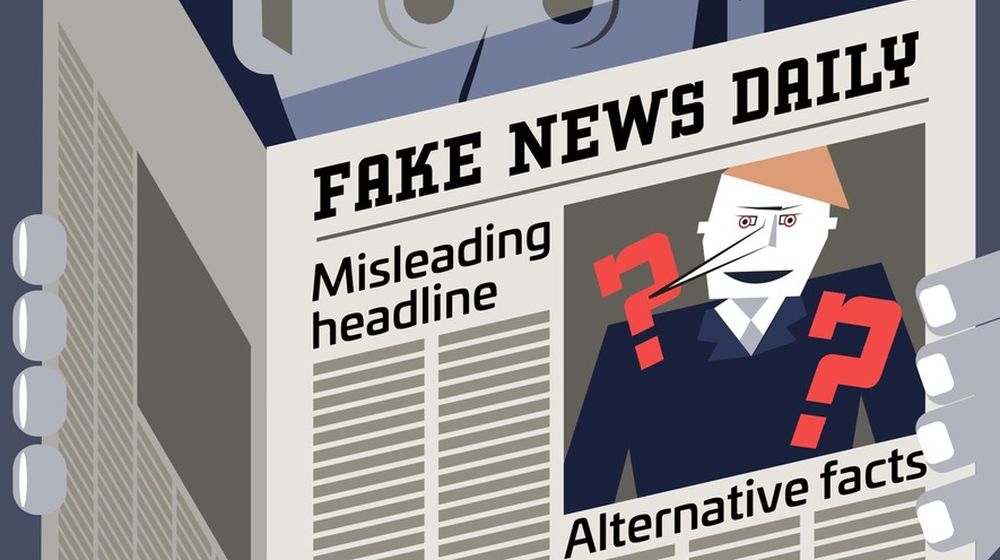 Indian media is synonymous with fake news and propaganda and rightly so as Indians are among the most misinformed people especially due to sporadic misinformation and fake news shared on WhatsApp and other channels.

EU Disinfo Lab, an NGO focused on researching and tackling sophisticated disinformation campaigns, has exposed a network of 265 coordinated fake local media outlets connected with spreading misinformation against Pakistan and Muslims around the world.

The network, managed by an Indian influence network, is spread in more than 65 countries to serve the Indian government’s interests. It is aimed at influencing the European Union and the United Nations by sharing anti-Pakistan and anti-Muslim content.

The findings of the investigation are as under:

Based in Brussels, eptoday.com, which claims to be a magazine for the EU Parliament, has been republishing news and op-eds focusing on anti-Pakistan matters and a huge number of matters related to India – from outlets like Voice of America, and Russia Today – to serve Indian interests, the European External Action Service’s East StratCom (the EU Disinformation Task Force) revealed in early October.

Interestingly, the stakeholders involved in managing EP Today have ties to a large network of think tanks, NGOs, and companies from the Srivastava Group, which hosts notorious media outlets like New Delhi Times and International Institute for Non-Aligned Studies (IINS). These are all based in New Delhi, which highlights why 27 controversial EU MPs visited the Indian Occupied Kashmir and met with PM Narendra Modi on the invitation of IINS.

Next, the investigations moved to Times of Geneva which uses the same modus operandi by producing the same anti-Pakistan content including videos covering controversial events to justify Indian atrocities in Kashmir.

NGOs and think tanks like Pakistani Women’s Human Rights Organization and the European Organization for Pakistani Minorities (EOPM) have strong ties with these networks, with either their staff publishing content for EP Today or the websites hosted on the servers of one of these groups.

The investigators have also proved the connection between Geneva and Brussels influence groups – lobbying in the EU and UN respectively – by discovering the link between website registration addresses, email addresses, and domain names.

Another such outlet is 4newsagency.com, which has its teams in over 100 countries and describes itself as a synergy between 4 news agencies from Switzerland, Belgium, Thailand, and Abu Dhabi. It also focuses on the same content as Times of Geneva and EP Today, providing extensive coverage of Indian matters.

Another similar network of 265 resurrected media outlets spoofing real media outlets or extinct websites working on a similar agenda has also been uncovered.

What are your thoughts on the revelation? Let us know in the comments section.