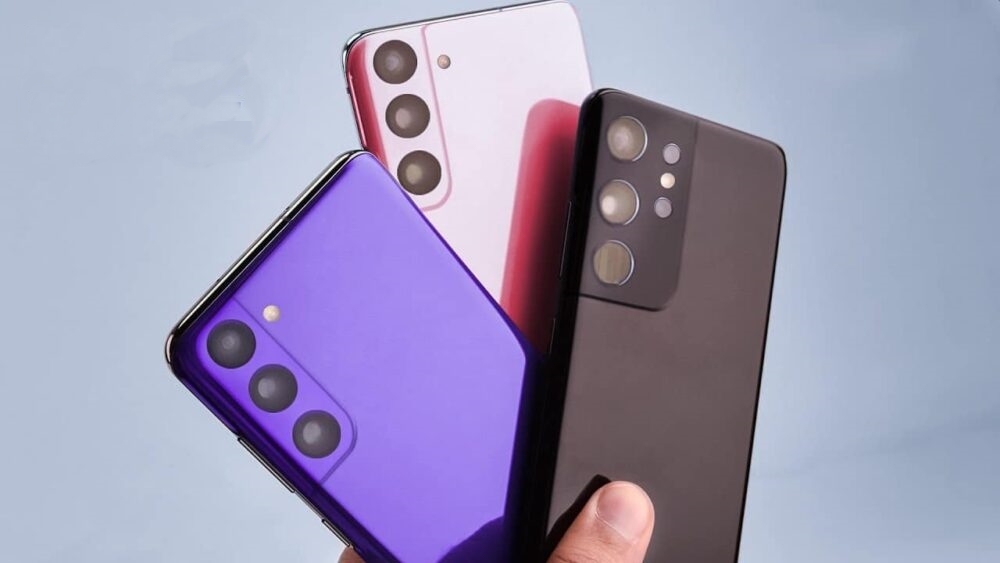 With its launch date nearing, a slew of rumors about the upcoming Samsung Galaxy S21 series is making rounds on the internet. Yesterday, we saw a leaked teaser video of the series that gave us an insight into what we should expect from the handsets in terms of aesthetics.

Now an anonymous Samsung insider has decided to reveal the alleged pricing details of the trio. According to a recent report by TechQuila, the prices of the trio will not change compared to this year’s Galaxy S20-series pricing. This means the Galaxy S20 will cost $900; the S20+ will come with a $999 price, while the maxed-out Galaxy S21 Ultra will retail at $1399. However, since there is no official information on the matter, take the news with a grain of salt.

In other news, the South Korean conglomerate recently booked a slot at the CES. As per reports, Samsung will unveil its new home entertainment offerings ahead of the new flagship phones at the virtual event on 11th.