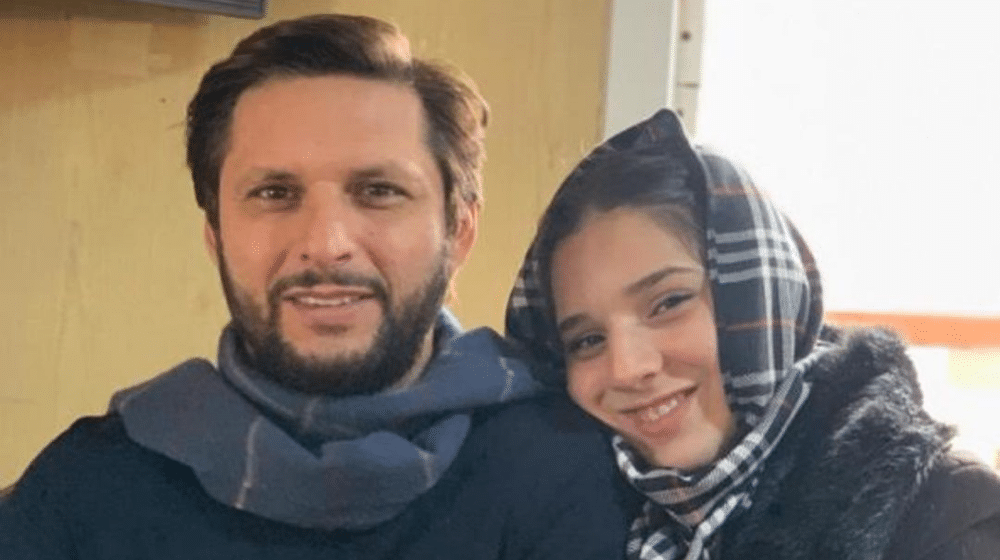 Shahid Afridi has denied the rumors circulating on social media regarding his daughter’s health. Afridi, who was captaining Galle Gladiators in the Lanka Premier League, suddenly exited the competition and flew back to Pakistan to attend to some family emergency.

Unfortunately I have a personal emergency to attend to back home. I will return to join back my team at LPL immediately after the situation is handled. All the best.

Following his exit, the official Twitter account of Lanka Premier League broke the news that Afridi’s daughter had been admitted to the hospital.

Who Will Open the Batting For Pakistan in Babar’s Absence?

Shahid Afridi finally broke his silence on the matter and slammed the social media users for spreading fake news. Afridi said that his daughter was never hospitalized and is doing absolutely fine. He added that social media users should act more responsibly and not spread such rumors.

Afridi took to social media to wish her daughter a heartfelt birthday wish as well. Afridi wrote “Happy Birthday meri pyari beti!. I’m blessed to have my daughters around me. Thank you, Allah, for the blessings.”

Happy Birthday meri pyari beti! I'm blessed to have my daughters around me. Thank you Allah for the blessings ♥️ pic.twitter.com/BQRQ7aUG0r

Afridi was named as the new captain of Galle Gladiators after Sarfaraz Ahmed withdrew from the competition. The 40-year-old veteran all-rounder lit the Lanka Premier League on fire in the first match as he scored a magnificent half-century, leaving the cricketing fans in awe of his big-hitting.