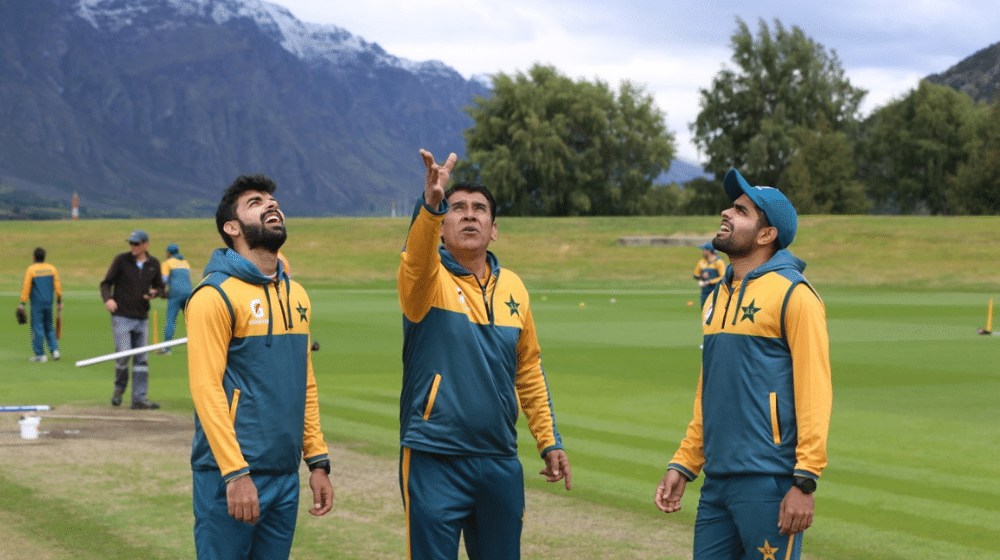 Shan Masood Reveals How Pakistan Can Improve in Test Rankings

Greens posted a total of 150/8 in 20 overs with Babar Azam scoring 40 runs and Mohammad Hafeez top-scoring with 48 runs. Shaheen Shah Afridi ran riot as he picked up 6 wickets in the innings.

The target for Pakistan Whites was revised to 175, according to the scenario-based rules of the practice match. Pakistan Whites could only muster up 160 runs for the loss of 8 wickets. Young batsmen in the Pakistan Whites team impressed, with opener Zeeshan Malik scoring a half-century, while Haider Ali and Abdullah Shafique scored 45 and 35 runs respectively.

Wahab Riaz, Usman Qadir and Imad Wasim picked up 2 wickets each as Pakistan Greens managed to defend the total.

Have a look at these amazing pictures from the intra-squad practice match: 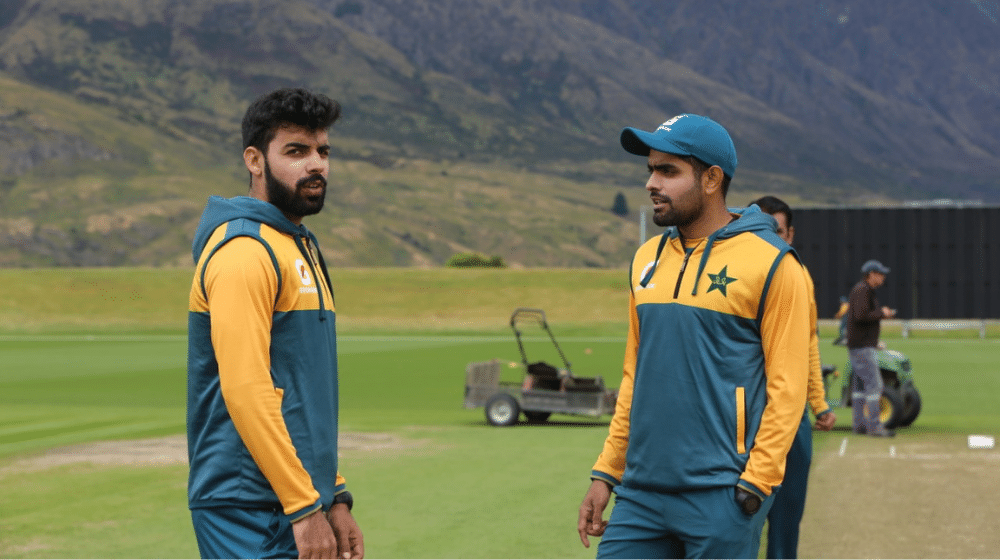 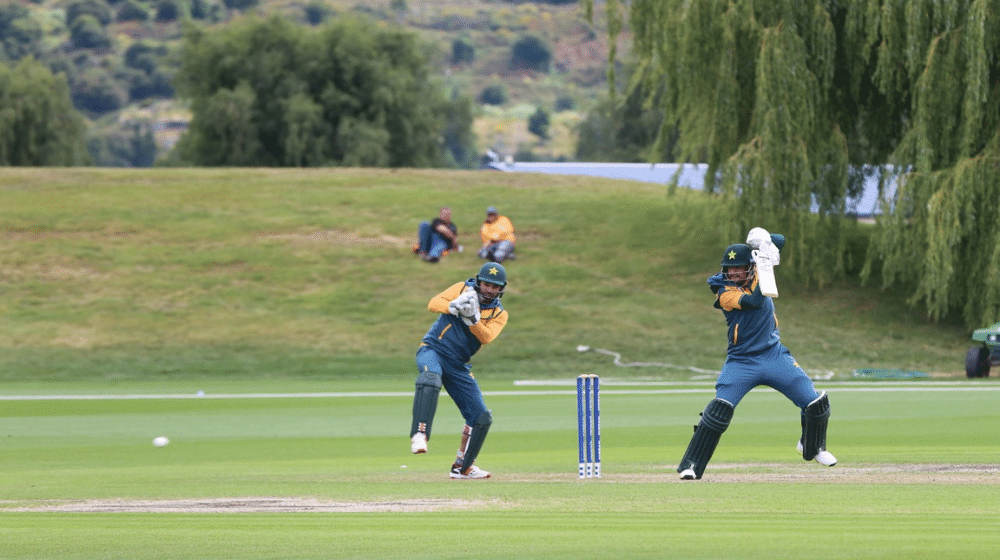 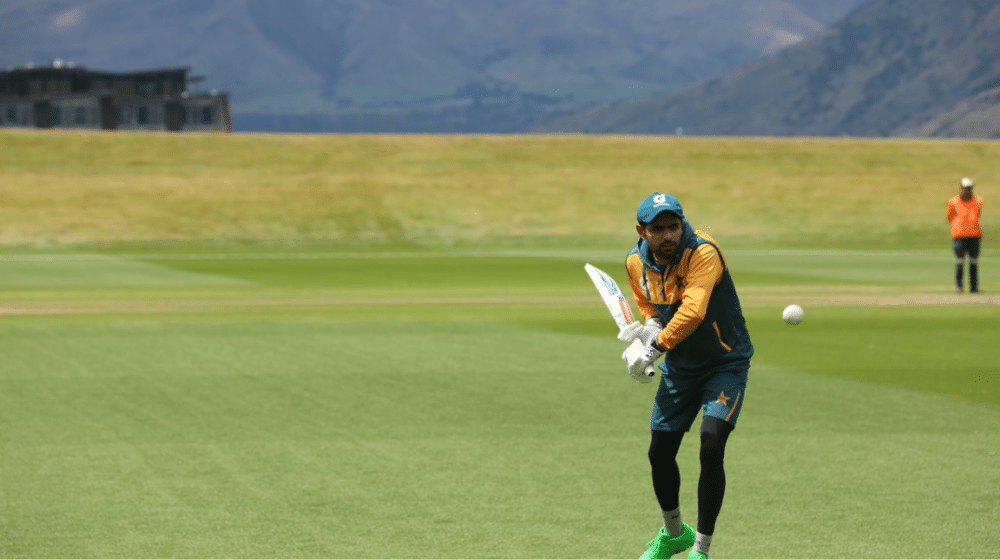 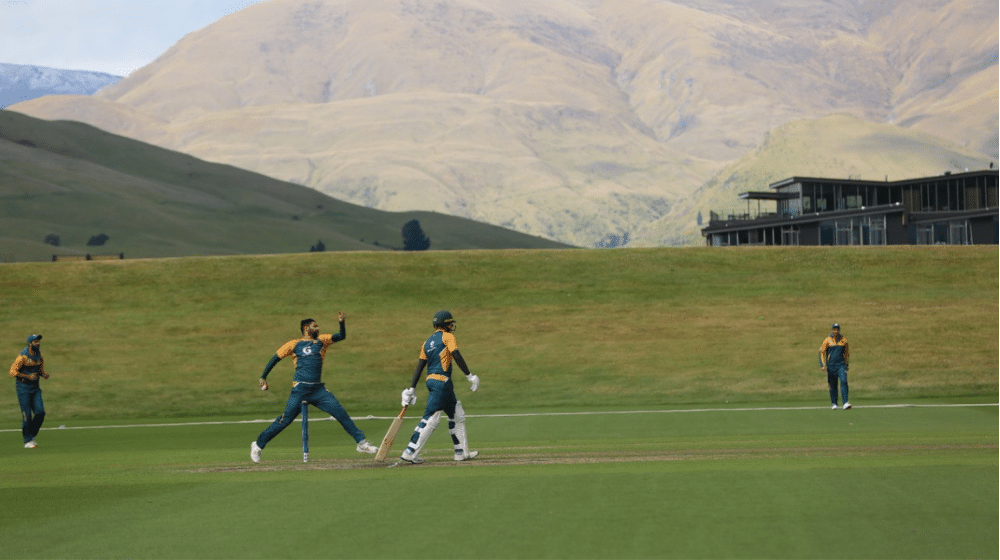 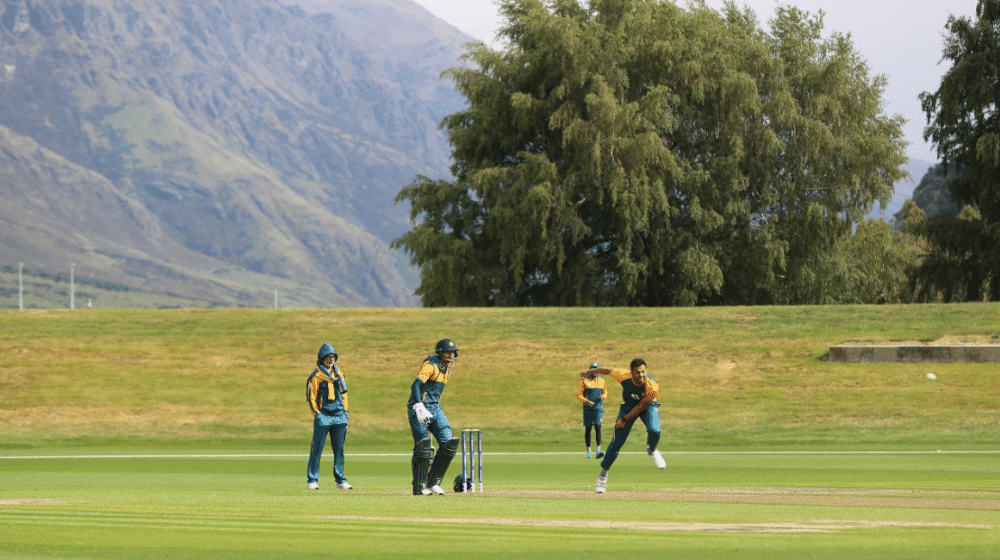 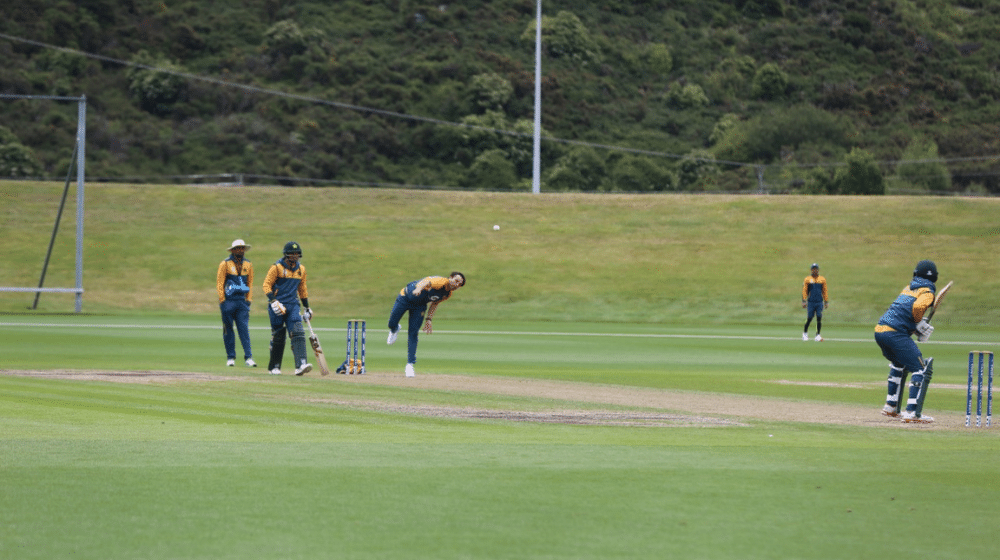 Pakistan is set to take on New Zealand in a three-match T20I series, scheduled to begin on 18th December.