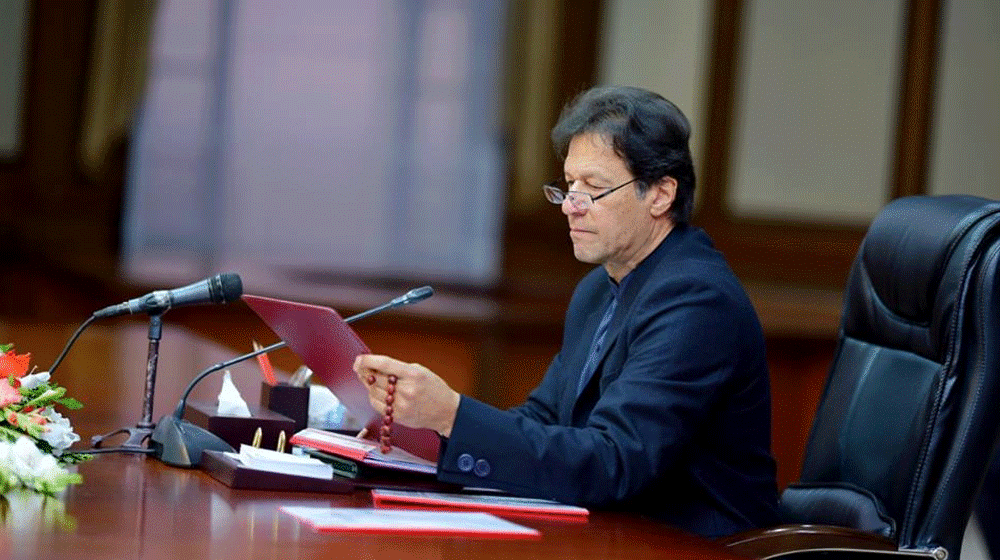 At the Climate Ambition Summit hosted by the United Nations, U.K., and France, Prime Minister Imran Khan declared that Pakistan ‘will not have any more power based on coal.’ Until now, the government had intended to employ domestic coal reserves to reach 38,000MW of coal-based power by 2047 through the Indicative Generation Capacity Expansion Plan (IGCEP).

The government is yet to shed some light on the premier’s announcement. It’s not clear whether the existing coal projects will be canceled or that the current development pipeline would not include new coal proposals. Either way, the Indicative Generation Capacity Expansion Plan (IGCEP) has given traction to unwanted reservations.

Pakistan has currently peaked surplus capacity, despite the thermal power plants operating at a nominal 37 percent in 2019-20. As it stands, this overcapacity is projected to worsen going forward as the country’s issue isn’t production but rather the supply of electricity.

Under the IGCEP scenario, published in April 2020, the initial backdrop for coal power production was to provide 27GW power between 2030 and 2047. With current overcapacity projections threatening to worsen in the coming few years, the 5.3GW power plants, which are fueled by imported coal and expected to be operational by 2030, will offer a collective utilization of just 14 percent. 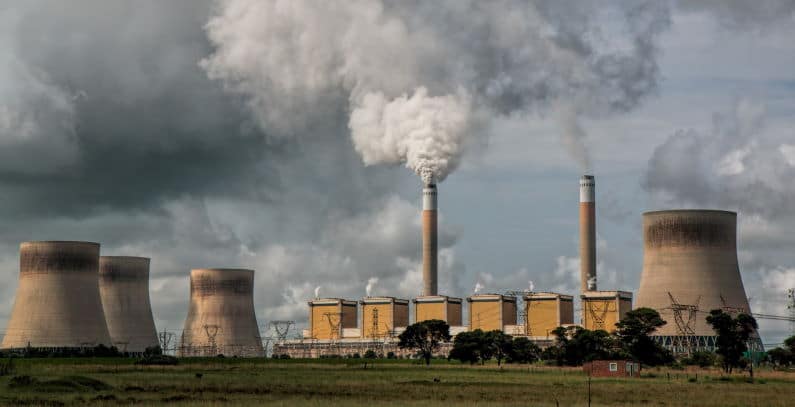 Basing these findings on Imran Khan’s unexpected announcement, Pakistan’s coal-powered plants would eventually cease to operate commercially without a series of generous capacity payments to keep them running. Furthermore, the IGCEP is overestimating future power demand growth by a long shot. The expected-case demand forecast is based on annual GDP growth, reaching 5.5 percent in 2025, and remaining at that level till 2047. This is despite GDP growth of just 3.3 percent in 2019 before the impacts of COVID-19 hit cataclysmic levels.

For starters, plans for more coal power additions should be abandoned. The IGCEP has already planned more power additions to meet an over-estimated demand, which will lead to even more surplus capacity.

Curbing overcapacity will keep Pakistan’s power tariffs substantially down. Capacity payments are soaring in Pakistan, and thermal power plants require payment of capacity charges regardless of whether they are working at full capacity or not. Coupled with the already high cost of coal power generation and surging tariffs, thermal power plants are adversely affecting consumers and local businesses.

Wind and Solar are the best alternatives for generating power. They are cheap, and the country will do much better by focusing on technology that enhances energy security and doesn’t derail it.

Addressing the Climate Ambition Summit, Imran Khan maintained that Pakistan is aiming to reach a 60 percent renewable energy capacity by 2030. A report quoted the Prime Minister, suggesting that a large-scale hydropower project is possibly in the works as well. The IGCEP already includes contributions of wind, solar and hydro, expected to reach 59 percent capacity by 2030.

The announced plan to use domestic coal for coal-to-liquids (CTL) and coal-to-gas (CTG) was also not new. While most of the announcement was positive, the CTL and CTG statement raised some concern. If the energy sector intends to capture and store carbon during these procedures, it will incur a heavy cost. If not, it is hard to see how carbon emissions are being reduced relative to coal-fired power.

Coal and the CPEC Trade Belt

Although any move into CTL and CTG will prove to be an expensive hit for the country, the Prime Minister’s commitment to end future coal power generation is a consequential occurrence, given the strategic importance of CPEC, under which most of the coal plants are being developed.

The China-Pakistan Economic Corridor is pivotal for China’s Belt and Road Initiative (BRI), which has been criticized for pushing the development of outdated and expensive coal power plants in parts of Asia and Africa. If coal power is being de-prioritized within CPEC, then it can also happen all over the BRI program.

Perhaps Pakistan can opt for solar and wind energy production as new venues of a renewable resource if the coal dream is gradually abandoned.