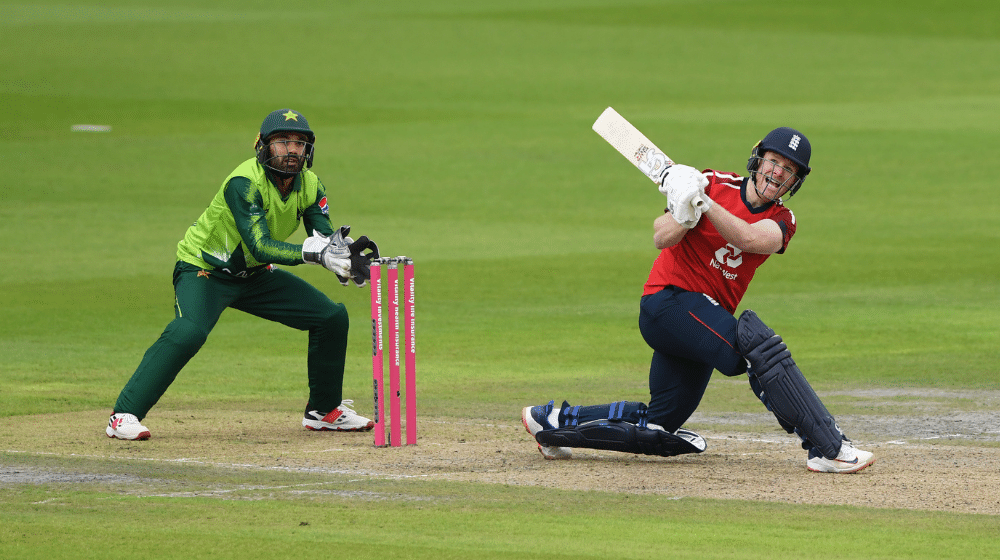 Tickets for next summer’s ODI fixture between Pakistan and England in Edgbaston has already been sold out. This is the fastest sell-out for a bilateral ODI match for at least 10 years.

The final match of the three-match ODI series between Pakistan and England is scheduled to take place on 13 July in Edgbaston. The date is subject to change in light of the COVID-19 pandemic.

“Tickets were initially sold through priority windows for Warwickshire Members and for supporters who purchased tickets in 2020 and decided to leave the value of their tickets as a credit rather than a refund. Winners of the ticket ballot then snapped up the remaining tickets from 10 am yesterday morning,” Warwickshire County Cricket Club said in a statement.

The Warwickshire officials are thrilled with the news of the sell-out and said that this shows the interest of people in live sporting events. This is the first time in 10 years that the tickets for a cricket match have been sold out before Christmas.

Many fans were left frustrated that they were unable to get tickets to the match and the Head of Commercial of Warwickshire said that as soon as the entire schedule for next summer is confirmed, more tickets will be available for other matches.

“Early in the New Year, we hope to have the early season international schedule confirmed, including further details on England’s men’s T20 International versus Sri Lanka and the potential of Test cricket at Edgbaston,” he added.