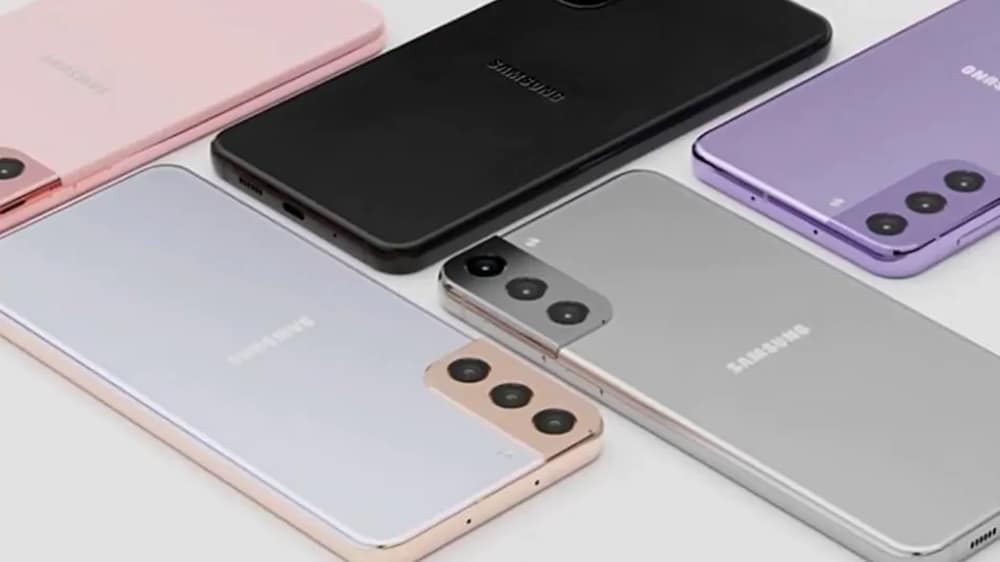 We have seen a lot of leaks regarding the upcoming Galaxy S21 family. However, not many of them were based on renders and teasers made officially by Samsung. Recently, WinFuture uncovered some official images of the upcoming series showing the smartphone’s design and two-tone color scheme in all its glory. 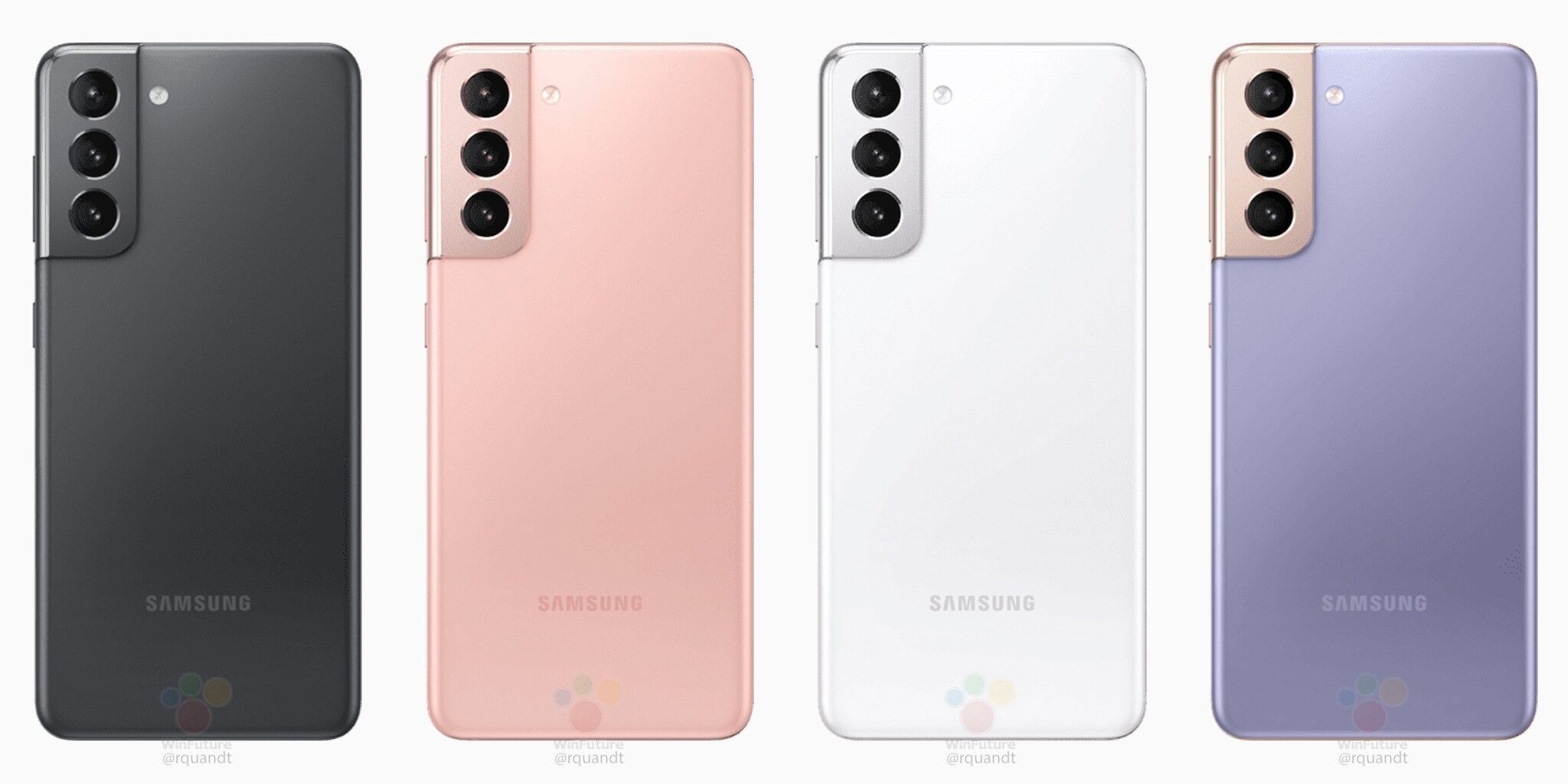 The images do a much better job of showing the back panel’s hues and the metal frame, unlike previously leaked renders.

Earlier this month, some official teaser videos of the smartphone series were uploaded by the Android police that revealed its two-tone design. However, these images give us a better look at the whole aesthetic.

The color contrast is most noticeable in the Violet version, while the white variant is more subdued with a white back and silver frame. The Pink and Dark Grey colorways use a single hue for their frames and back panels.

In terms of construction, the vanilla S21 is expected to come with a plastic back, while the Plus and Ultra phones will flaunt glass panels.

The series is set to launch on 14th January, on the last day of CES ’21. Stay tuned for updates.