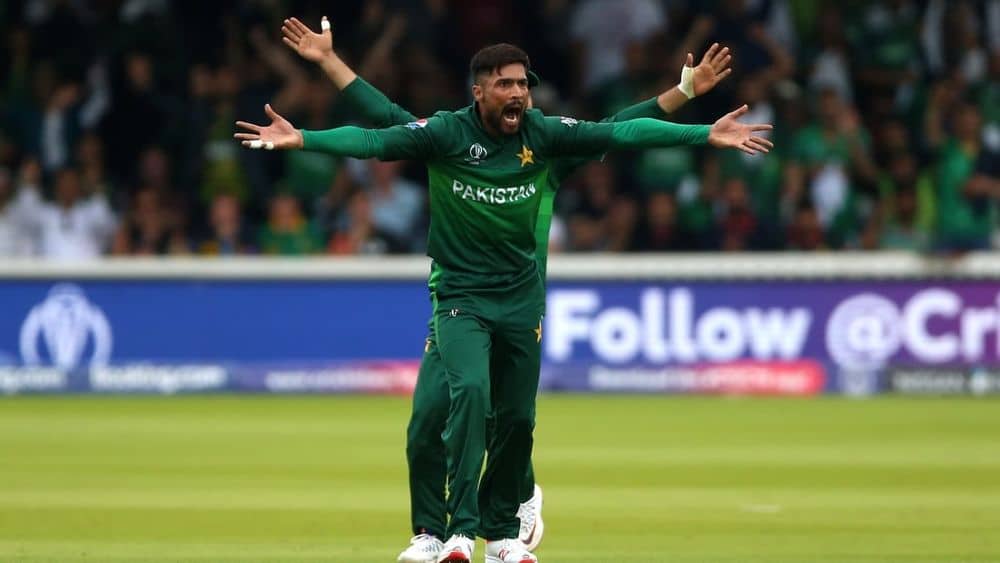 Left-arm pacer, Mohammad Amir, said that his decision to retire from international cricket was taken after a lot of consideration and was not an emotional one.

Amir said that he did not retire because of being dropped from the national squad but due to the poor attitude of the current management. He added that the management tried to put it into people’s mind that he did not want to play for his country and portrayed him as a villain.

Amir added that the management has repeatedly accused him of leaving Test cricket to play in different leagues around the world, but that is not the case.

He said that he has been vilified for his mistake in 2010 and he hasn’t been welcomed back by senior cricketers. Only Shahid Afridi and former PCB Chairman, Najam Sethi, supported his return to international cricket and he is grateful to them.

Amir added that the previous head coach, Mickey Arthur, knew that he will retire from Test cricket after the 2019 Cricket World Cup due to a shoulder injury and he supported his decision of leaving the format so that he could prolong his limited-overs career.

Amir also said that once the Pakistan team lost the series against Australia, he was made the scapegoat and criticized for leaving Test cricket.

Amir concluded that he does not have any issues with PCB Chairman, Ehsan Mani, and CEO, Wasim Khan, but his differences are with the management.