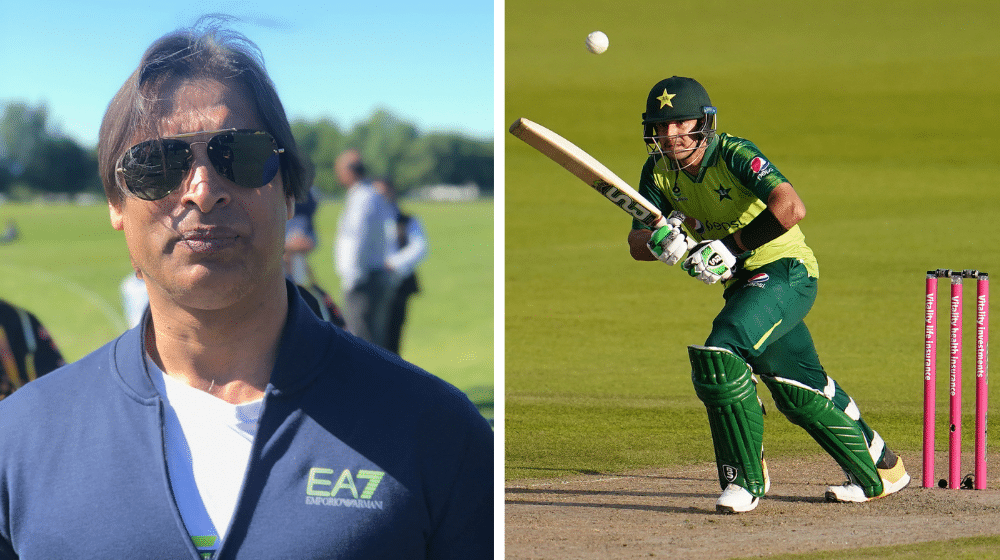 Shoaib Akhtar slammed the Pakistan team for their poor performance in the second T20I against New Zealand. Shoaib was especially disappointed with the batting performance of the team and criticized the decision making ability of young batsmen, Haider Ali and Abdullah Shafique.

New Zealand chased down the target of 163 with utmost ease, finishing the match with four balls remaining and nine wickets in hand. It was Pakistan’s batting line-up that disappointed yet again. Mohammad Hafeez salvaged the innings with yet another brilliant display, scoring an unbeaten 99.

Shoaib Akhtar was gutted at the performance and lashed out at the team for letting the fans down once again.

“The batsmen were all over the place with the way they played their shots. It was brainless batting with complete disregard for how the pitch was behaving and what the bowlers were trying to do. You just needed to place the ball on that small ground and it would easily have been a four,” Akhtar said.

Shoaib was especially disappointed with Haider Ali and Abdullah Shafique, who scored 8 and 0 respectively. Shoaib said that Haider played yet another brainless innings and always looks to be in a hurry. He criticized him for hitting a six on one ball and then trying to repeat the shot without paying attention to the ball.

Mohammad Amir Explains How Misbah & Waqar Portrayed Him as a Villain

“Even if someone has told you to play attacking cricket, it does not mean that you go out and play reckless shots,” he said.

He added that Abdullah Shafique looked to be scared to face the New Zealand bowling attack. He said it looked like he was facing Saudi Arabia instead of New Zealand fast bowler, Tim Southee.

Pakistan have already lost the three match T20I series, but they will be looking to bounce back in the final match to restore some pride. The last match will be played on Tuesday 22nd December.