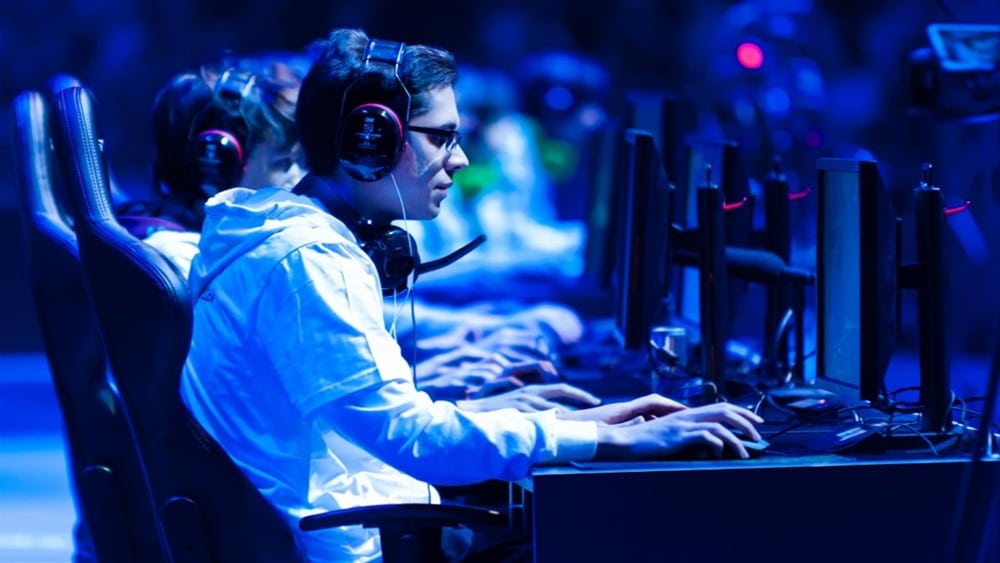 In November this year, Federal Minister of Science and Technology, Fawad Chaudhry, announced a special animation and video games platform to encourage the youth to become a part of the multi-billion-dollar gaming industry.

In one of his recent tweets, he urged youngsters who are not interested in studies to join the ‘90-billion-dollar industry’.  The tweet reads,

If you are not interested in reading and are interested in video games on the phone, be prepared. Bringing a special program of video games programming so that we can be a part of this 90 billion industry, animation, and video games certification programs will be not only a game but a game-changer for young people.

According to the Minister, the Pakistani E-gaming industry reported a 20 percent annual growth last year. Yet, the companies say that they have more jobs available than people.

Just a few days after this announcement, Psychologist, Fatima Karim who is also a budding researcher working on the early diagnosis of neurodevelopmental disorders, while talking to ARY, claimed that this is a great initiative, especially for children. It will help them improve their early reading skills with the support of parents and teachers.

According to her, instead of being anti-social and wasting time, via E-games, individuals will have an opportunity to build social skills. However, the games should be played under parents’ or teachers’ supervision since children might be tempted to share personal information over the gaming platforms, which can be dangerous.

Apart from this, in an interview, avid gamer and game developer Ferhan Aqeel said that there are multiple benefits of playing transformational games that are designed to create engaging and immersive learning environments for delivering specified learning goals.

Nevertheless, anything done in excess can have detrimental effects. Parenting plays the most crucial role when it comes to children playing video games.