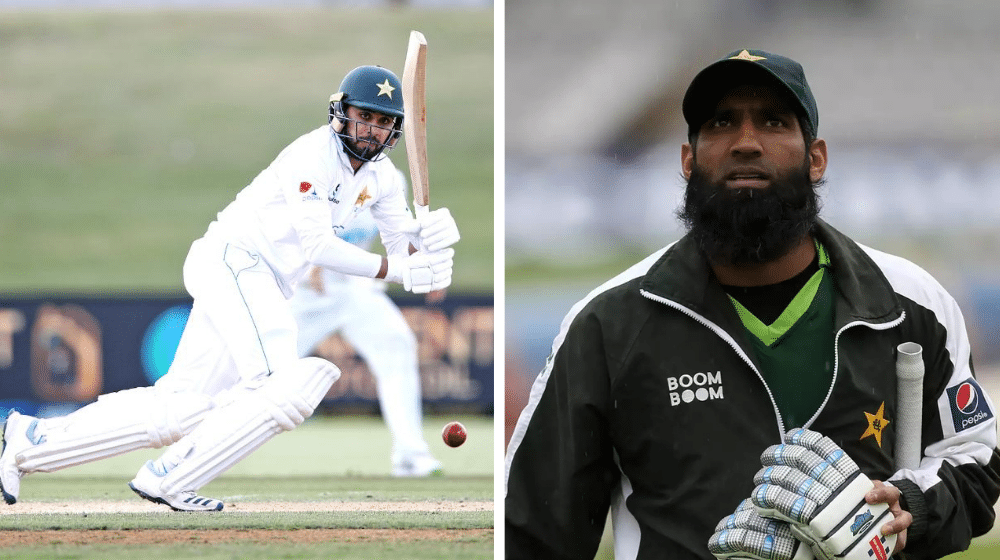 Pakistan’s all-rounder, Faheem Ashraf, has responded to his critics by putting in impressive performances for the national team on their tour of New Zealand. Faheem was handy with the bat in the T20I series and continued his form in the ongoing Test series.

Pakistan’s batting struggles in the top order have added pressure to the lower order. However, Faheem, along with stand-in captain, Mohammad Rizwan, has rescued the team multiple times now. Faheem’s performances have caught the attention of the fans who have been impressed with his astute batting.

Faheem has been regarded as one of the finest all-rounders in the country ever since his debut in 2017. However, he has been in and out of the team due to below par and inconsistent performances.

Faheem has attributed his success with the bat to National High-Performance coaches, Mohammad Yousuf and Shahid Aslam.

“I initially had a knee problem so I focused on my batting at the NCA, and later I endured a shoulder injury following the return from England, following which I worked on my batting in Yousuf bhai’s and Shahid bhai’s mentorship,” Faheem said.

“Both of them just advised me not to excessively lunge forward while playing on the front foot. They told me to control the movement and keep my head still. I have incorporated these minor adjustments in my batting and this has given me time to play the ball late,” he added.

Faheem said that reverting to the basics of batting has helped him rediscover his form and score crucial runs for the national team.