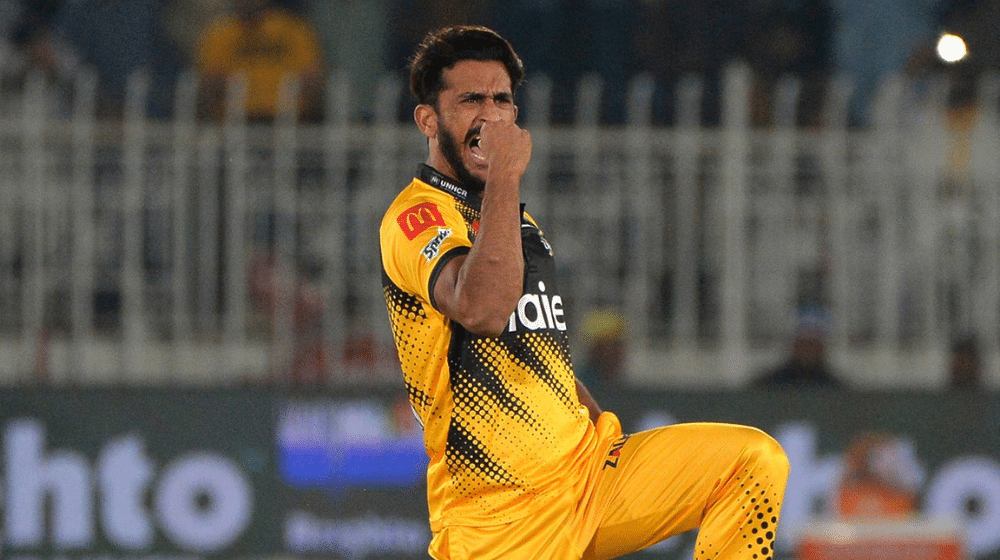 According to reports, Peshawar Zalmi has decided to let go of their star bowler, Hasan Ali. Ali, who missed a major part of the fifth edition of the Pakistan Super League (PSL) due to a long-term injury. He will now enter the draft as a diamond category pick.

Hassan Ali has been a mainstay for the Peshawar Zalmi bowling unit since the first-ever PSL season. He has gone on to become one of the leading bowlers in the tournament, picking up the second-highest number of wickets in PSL history with 59 scalps to his name.

Hasan Ali and Wahab Riaz made a fearsome bowling attack for Zalmi and have taken 135 wickets between them. Hasan’s problems with injury had affected Peshawar’s pace attack in the previous season, and Zalmi has decided to release the right-arm fast bowler.

Hasan Ali has finally recovered from his injury and has been influential as Central Punjab’s captain, taking them to their second successive Quaid-e-Azam trophy final. He has garnered a lot of praise for his bowling and his captaincy skills recently. He played an instrumental role in reviving the Central Punjab team and setting them on course for one of the most remarkable comebacks in Quaid-e-Azam Trophy history.

He currently has the fourth-highest number of wickets in the ongoing Quaid-e-Azam Trophy, picking up 43 wickets at an average of 20.06.

Peshawar’s decision to release their star bowler can hurt the team, especially if they fail to replace him. Other franchises will be looking to strengthen their squad by acquiring the services of Hasan Ali.