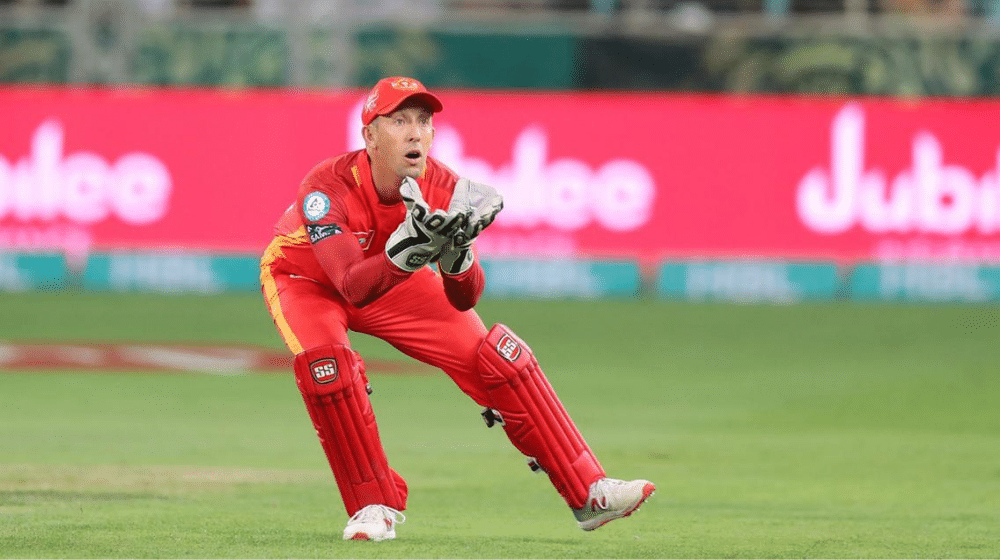 Islamabad United wicket-keeper batsman and mentor, Luke Ronchi, has revealed that he will not be a part of the sixth edition of the Pakistan Super League (PSL). Ronchi was recently appointed as New Zealand’s batting coach and will not play in PSL due to his scheduling commitments.

Ronchi announced his decision on social media and wished Islamabad United the best of luck for the upcoming PSL 6.

I would have definitely been part of @isbunited had I not been occupied as NZ’s batting coach. I will be supporting my beloved #ISLU in @thepslt20 and I hope to be back in the future. #RedForever #UnitedWeWin

Ronchi has been one of the most successful foreign players to feature in PSL and was influential in Islamabad United’s championship run in the third edition of PSL. Ronchi is the sixth-highest scorer in PSL history with 1,020 runs in 31 matches.

He is also one of the top wicket-keepers to play in the PSL. With 22 dismissals to his name, he has the fourth most dismissals in PSL history.

Ronchi’s best campaign came in Islamabad United’s second title-winning team in PSL 3. Ronchi took the league by storm in his first season, scoring 435 runs at an average of 43.50 and an astonishing strike rate of 182.00. Ronchi finished the season as the top scorer in the tournament.

His performances were on a decline in the previous two seasons. He scored 319 runs in PSL 4 and 266 in PSL’s latest edition.

Islamabad United will be looking to bounce back from their disappointing campaign in PSL 5, and replacing the services of Luke Ronchi as a top-order wicket-keeper batsman will be on the top of the list.