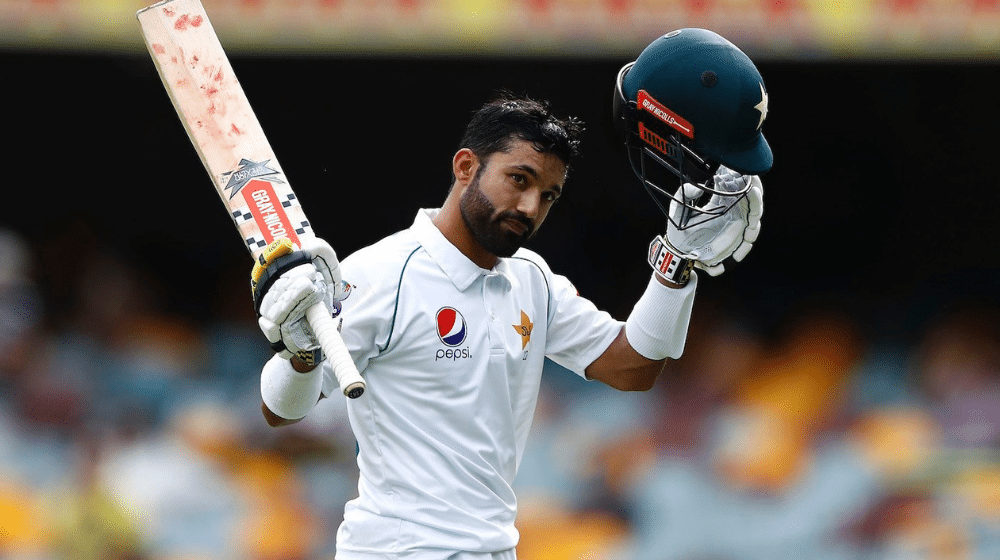 Wicket-keeper, Mohammad Rizwan, has stepped forward to take responsibility for Pakistan’s Test series defeat to New Zealand. Rizwan was the stand-in captain in the Test series as Babar Azam was ruled out of the tour due to a fractured thumb.

“We did not display good performance in all three departments of the game, particularly in fielding, where [the] most improvement is needed,” Rizwan said.

Rizwan added that Pakistan’s batting throughout the series was disappointing despite having a talented batting unit. He hoped that the team would perform better in the upcoming series against South Africa. Rizwan said that the bowlers gave their all but were let down due to several dropped catches that lowered the morale of the team.

Rizwan said that the players got relaxed, which ultimately led to a humiliating series defeat.

Rizwan was one of the better performers in the two-Test matches, scoring three half-centuries and rescuing the team numerous times. However, with little to no support from other players, the Pakistan batting unit capitulated throughout the series.