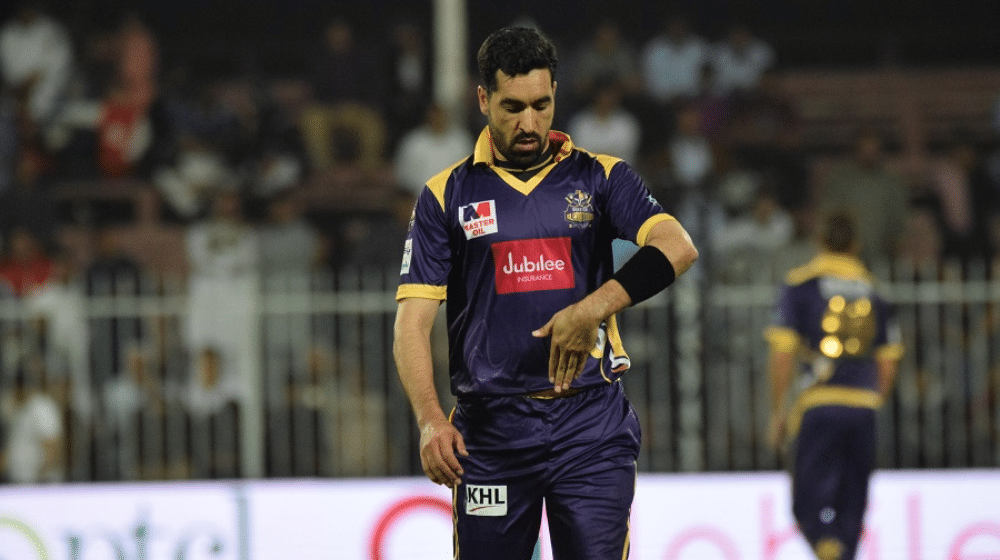 According to reports, former fast bowler, Umar Gul, is set to be named as the new bowling coach of Pakistan Super League (PSL) franchise, Quetta Gladiators. Gul recently retired from all forms of cricket after the conclusion of the National T20 Cup, where he was honored with a heartwarming send-off.

Gul has already passed his level two coaching certification and will undertake his first duties as a coach in PSL 6 with Quetta Gladiators.

Is PCB Looking to Replace Misbah & Waqar Due to Poor Performance?

Gul was one of the leading fast bowlers in the world in T20 cricket and played an integral part in Pakistan’s title-winning campaign in the 2009 World T20 and also in their run to the final in the inaugural World T20 in 2007.

Gul has previously represented Quetta Gladiators and Multan Sultans in the PSL. His participation in the PSL was at the backend of his illustrious career as he failed to make a mark for both of his franchises. He only took part in 10 matches in PSL history where he picked up 13 wickets at an average of 20.23.

Gul is currently also serving as a member of PCB’s Cricket Committee. It will be interesting to see if PCB asks him to step down from the role, in accordance with PCB’s new conflict of interest policy.