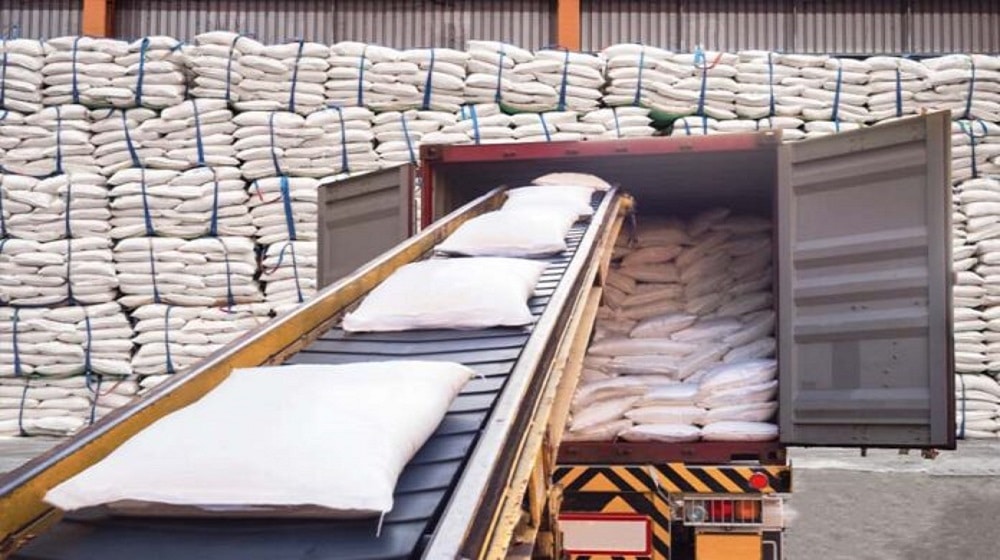 The Economic Coordination Committee (ECC) of the Cabinet is expected to approve a summary of the Ministry of Industries and Production to abolish taxes on the import of sugar, senior government officials exclusively told Propakistani.

Sources said that the meeting of the ECC has been scheduled for Wednesday (January 13) in which a summary of the Ministry of Industries on the abolition of the taxes on the import of sugar would be considered.

The FBR had exempted the whole of the sales tax on the import of 300,000 metric tons of white sugar, specification-B as per the PSQCA standards by the TCP. Through SRO 1038(I)/2020, the exemption of sales tax on domestic supply of sugar was also applicable to the same quantity of sugar being imported by the TCP.

The provisions of section 148 shall, in pursuance of Cabinet Decision, not applied on import by the Trading Corporation of Pakistan of 300,000 metric tons of white sugar. This means that the withholding tax exemption was available to the said import of sugar in the past.