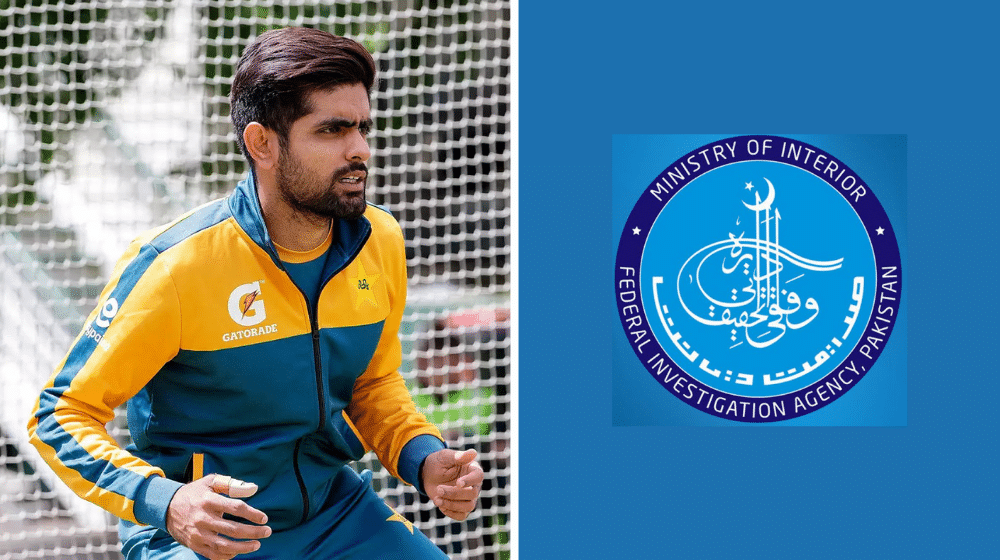 Misbah Vs. Mickey – Who Was Pakistan’s Worst Head Coach? [Comparison]

Originally Babar was supposed to appear before Cyber Crime Circle this week, but his request of postponing the hearing due to his hectic schedule has been accepted, and he will appear next week.

Hamiza had accused Azam of sexual abuse in a press conference two months ago, claiming that she was the neighbor and old school mate of the incumbent Pakistan cricket team captain. Hamiza had accused Babar of having tricked her into love and tortured her when she asked for marriage.

Hamiza’s allegations against Babar Azam were deemed false by the Investigative Officer (IO). The report stated that Hamiza was unable to provide concrete evidence of her allegations. The report requested the session court to wrap up the complaint.

Babar Azam Reveals Whether He Will Play Against South Africa

Babar Azam’s counsel argued that Hamiza had been blackmailing their client since 2016, without providing any evidence. They added that Babar is a national hero, and this is a ploy to drag down his name.

Hamiza said that she has already filed five petitions in court against Babar Azam, and she will fight until she gets justice.

Babar Azam is expected to lead the Pakistan team in the upcoming series against South Africa and is hopeful of wrapping up this controversy before starting preparations for the series.