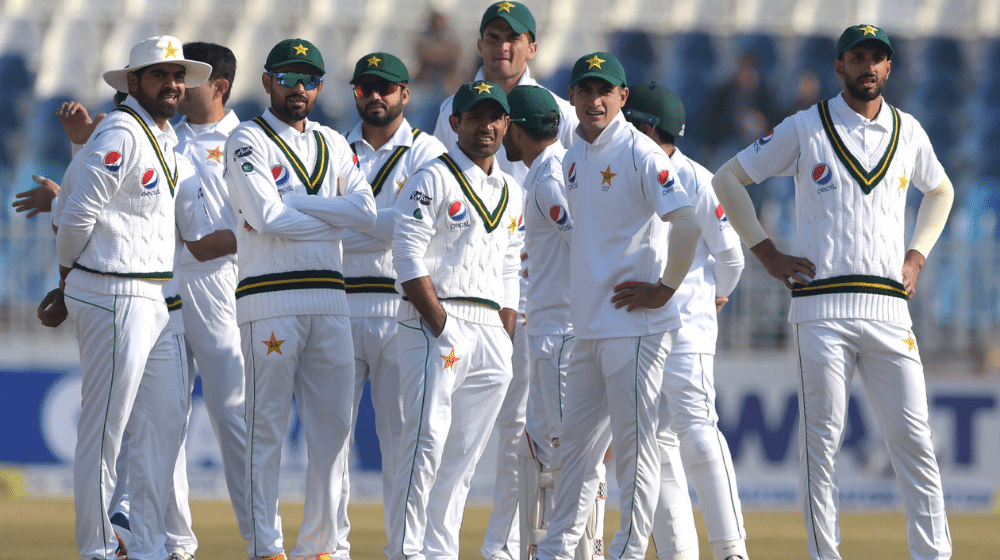 The initial 20-member squad of the Pakistan cricket team for the two-Test match series against South Africa will be announced tomorrow.

According to the Chief Selector, Mohammad Wasim, the final 16-member squad will be announced after the end of the mandatory quarantine required by the PCB.

On the other hand, South Africa announced the 21-member Test squad for the Pakistan tour last week.

The South African Test squad will depart for Pakistan tomorrow. After arrival, the Proteas will be tested for COVID-19 and will undergo a 7-day quarantine period before commencing practice for the Test matches.

Meanwhile, skipper Babar Azam has fully recovered from his thumb injury which he sustained in New Zealand before the start of the tour. The 26-year-old is set to return to the side and lead it in the upcoming series against South Africa.

South African team is touring Pakistan after 14 years. The tour consists of 2 Test matches and 3 T20Is.

The two Tests will be held in Karachi from 26-30 January and Rawalpindi from 4-8 February. The T20I series will be played in Lahore from 11-14 February.