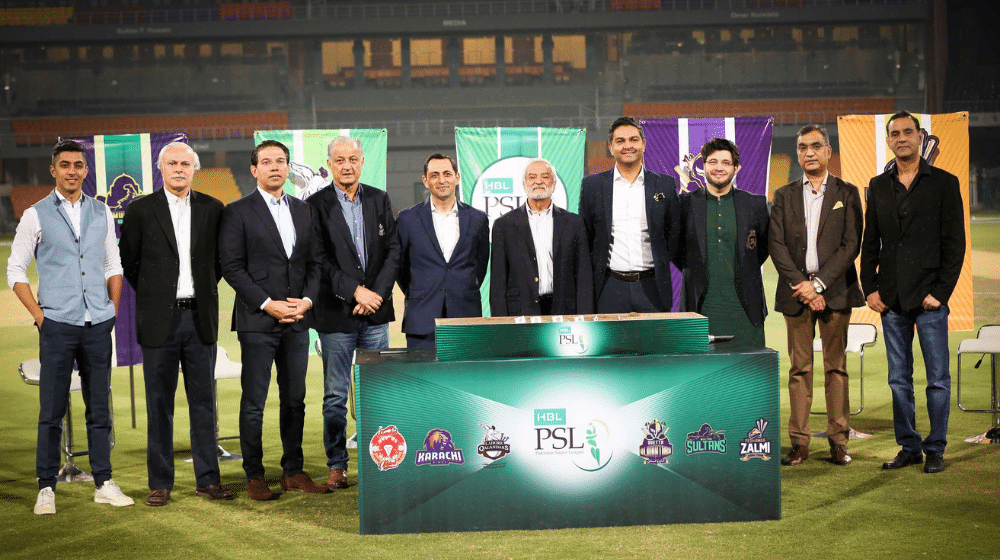 Pakistan Cricket Board (PCB) has sent a reminder to all Pakistan Super League (PSL) franchises to pay their fees within the given deadline. PCB and PSL franchises have had a strained relationship as the franchises have claimed that PCB has not taken adequate steps to ensure that the franchises do not suffer losses.

According to sources, the franchises are likely to pay their fees within the deadline.

Every franchise has suffered massive losses since the inception of PSL. They have made several complaints to the PCB and have asked them to take steps to resolve the issue.