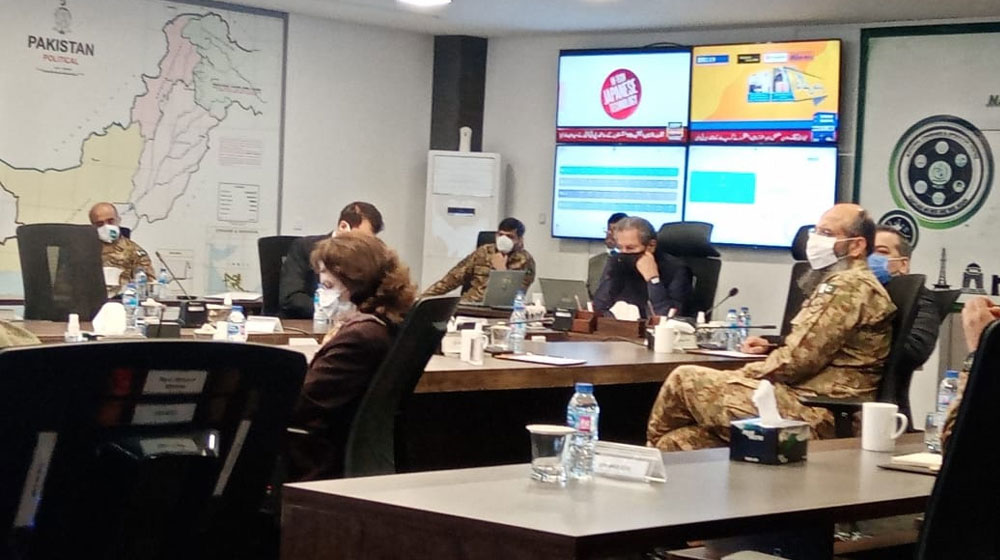 The inter-provincial education ministers’ meeting convened under the chairmanship of the Federal Minister for Education, Shafqat Mahmood, has decided to reopen secondary schools from January 18, as previously planned with some changes. However, the middle schools will not be opened on January 25, as announced earlier. Instead, middle schools will now reopen with universities on February 1.

The meeting of the education and health ministers was called to review the current COVID-19 situation in the country before the reopening of the schools.

The health authorities also gave a detailed briefing on the prevalence of the virus and will share their advice regarding the opening of educational institutes at this juncture.

Despite concerns on the rising COVID-19 cases, the meeting has stuck to its previous plan of the phase-wise reopening of schools, with students of grades 9th, 10th, 11th, 12th, and O/A Level joining on January 18.

ANNOUNCEMENT:
Schedule for all schools of Punjab: 9,10,11,12 classes to open on January 18th, 2021. Primary, Middle and Universities will be opening on February 1st, 2021. The situation is being monitored daily for the safety of our students and teachers and their families.

Earlier, sources privy to the development had said that there are chances of another extension in the resumption of in-person learning as the ratio of the coronavirus cases is still high.

A health official who advises the National Command and Operation Center (NCOC) said, “Not fully convinced for schools reopening at this stage. Global learnings show a drastic increase in virus spread with schools reopening”.

The federal Minister for Education had also expressed concerns with the current situation of the pandemic, and tweeted on Thursday:

While I desperately want education to continue, the final decision will be on health grounds. Students’ wellbeing will always be a priority.

PIA Once Had Poultry Business, and They Have Finally Decided to Sell It

Shafqat Mehmood had announced on 4 January that the government would not compromise on children’s health and that another meeting would be convened to review the latest situation across the country.

The federal government had announced earlier that a phase-wise reopening of educational institutions would commence from 18 January onwards. However, there has been a sudden spike in coronavirus cases in the country as this date draws nearer.

According to the National Command and Operations Centre (NCOC), 3,097 people had tested positive for the virus on Wednesday and 2,407 on Thursday which had raised the national tally to 513,338.