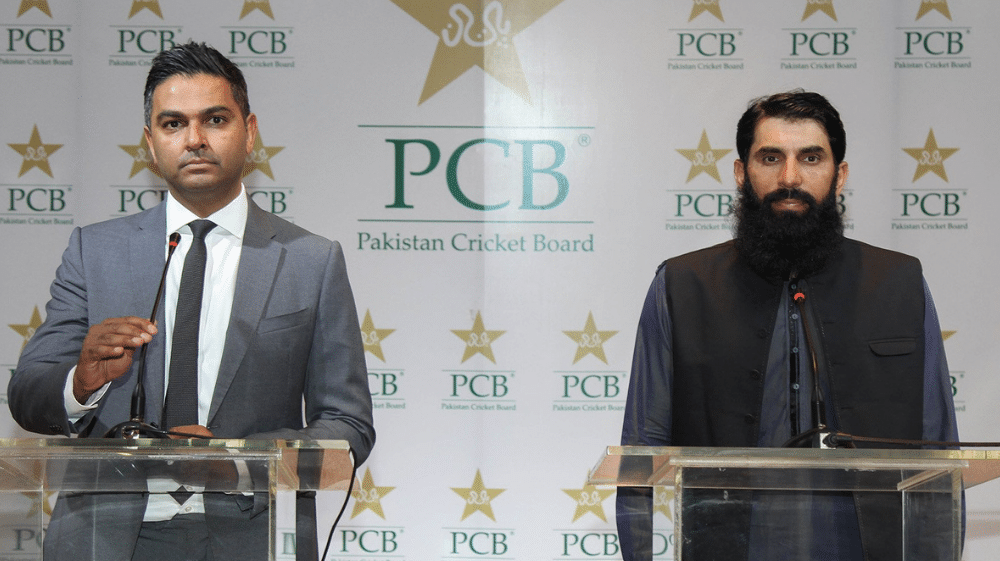 Pakistan Cricket Board (PCB) Chief Executive, Wasim Khan, has refuted media reports which claimed that the board was mulling over replacing Misbah-ul-Haq with either former Zimbabwe cricketer, Andy Flower, or former South Africa cricketer, Gary Kristen, as the Head Coach of the national cricket team.

During a press briefing, the PCB CEO clarified that while both coaches are unavailable due to their existing commitments, the board has not contacted any of the coaches.

US Blacklists Xiaomi For Having Links With Chinese Military

Wasim said that the PCB’s meeting after the New Zealand tour agreed to give Misbah another chance to prove himself, adding that the Head Coach’s future will be decided after the home series against South Africa.

Note that former speedster, Shoaib Akhtar, was the first to claim that PCB had reached an agreement with Andy Flower, with the former Zimbabwean set to replace Misbah as the Head Coach after PSL 6.