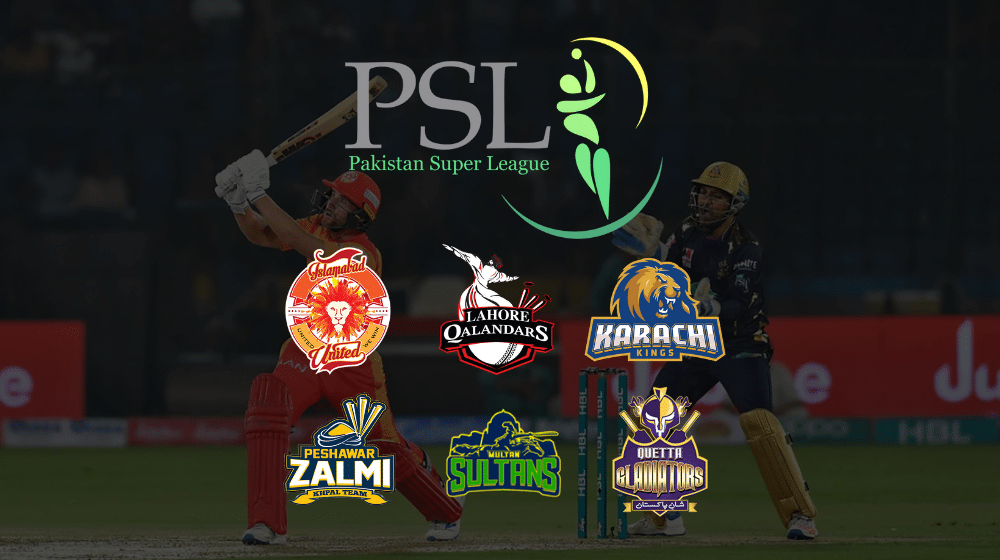 Chris Gayle, David Miller, Dale Steyn, and Rashid Khan are some of the high-profile international stars featuring in the sixth edition of PSL 6. All the PSL franchises assembled their star-studded squads in the recently held PSL 2021 draft and looked to add an extra bit of quality to their teams by selecting such superstars.

A total of 36 international players, six in each franchise, will be taking part in the competition. These 36 players were picked based on their quality, team combination, and availability throughout the tournament. As a result, some top international stars were unable to make a cut in PSL 2021.

Let us have a look at the top international stars that were not picked by any franchise in the PSL 2021 draft: 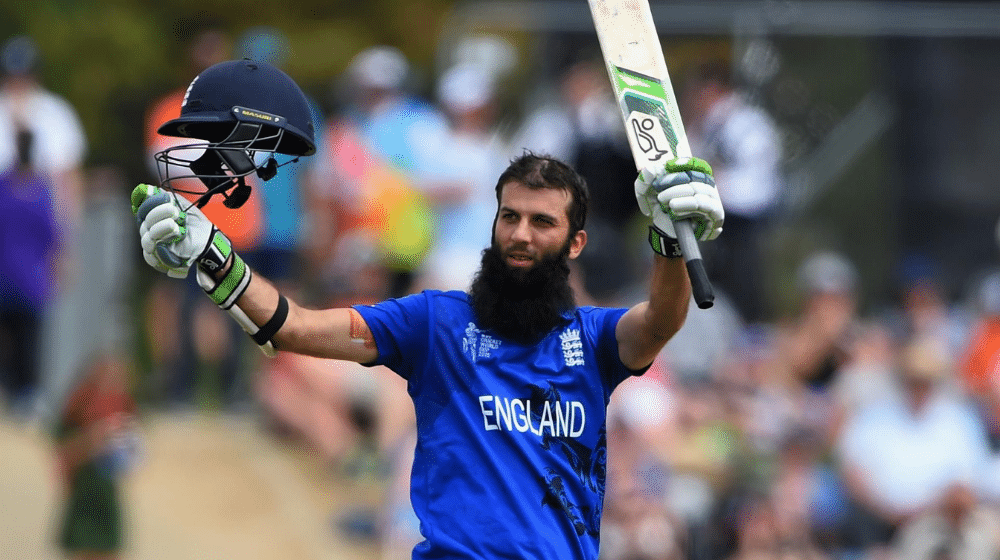 English all-rounder, Moeen Ali, was set to play in England’s series against Sri Lanka before being ruled out due to COVID-19. His participation in the PSL would have been minimal. Hence, no franchise took their chance on the World Cup winner. Moeen was part of the Multan Sultans squad in PSL 5, and he failed to impress in his first outing. He picked up only 5 wickets in 9 matches and scored 138 runs at an average of 17.25. 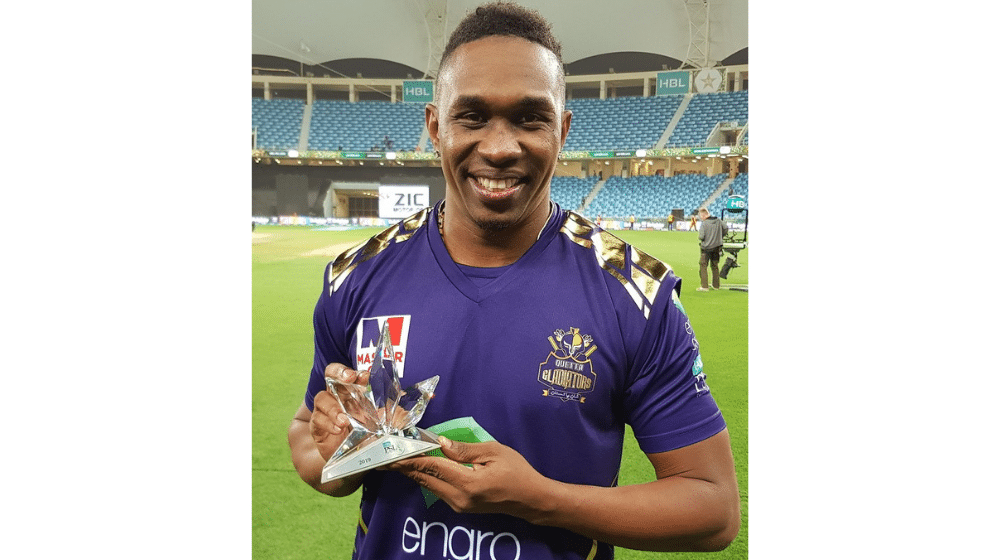 West Indian all-rounder, Dwayne Bravo, is one of the most lethal T20 players in the circuit. He has taken over 500 wickets and has scored more than 6,000 runs in the shortest format of the game. However, at the age of 37, Bravo is at the back end of his career. His performances have drastically gone down, and he went unsold in this year’s PSL. He has previously represented Lahore Qalandars and Quetta Gladiators in PSL. 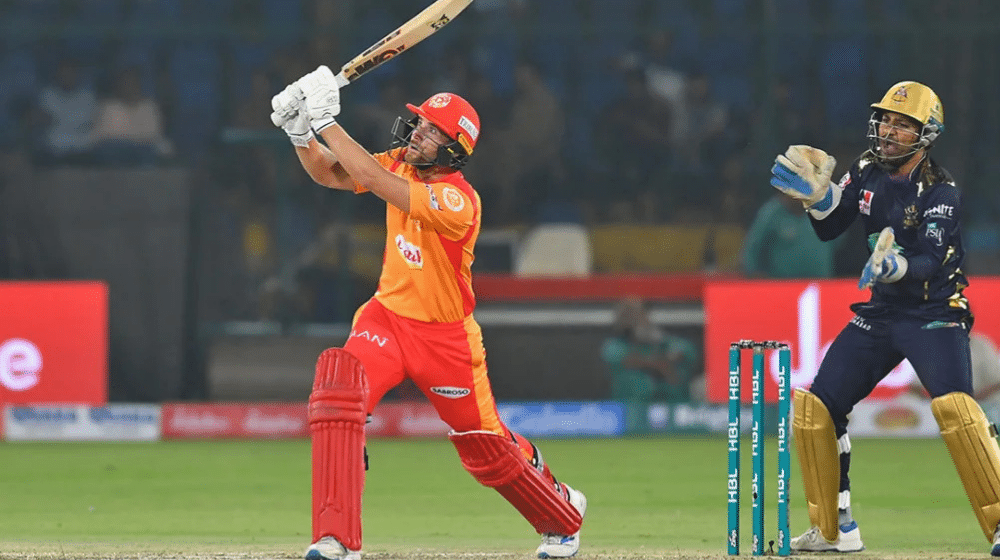 The number one T20I batsman in the world, Dawid Malan, is in the form of his life. Unluckily for PSL teams, Malan currently is a part of the England squad for their tour of Sri Lanka, and with England set to play India during the PSL, his chances of representing any PSL franchise would have been slim. Malan has represented Peshawar Zalmi and Islamabad United in the previous seasons of the tournament. 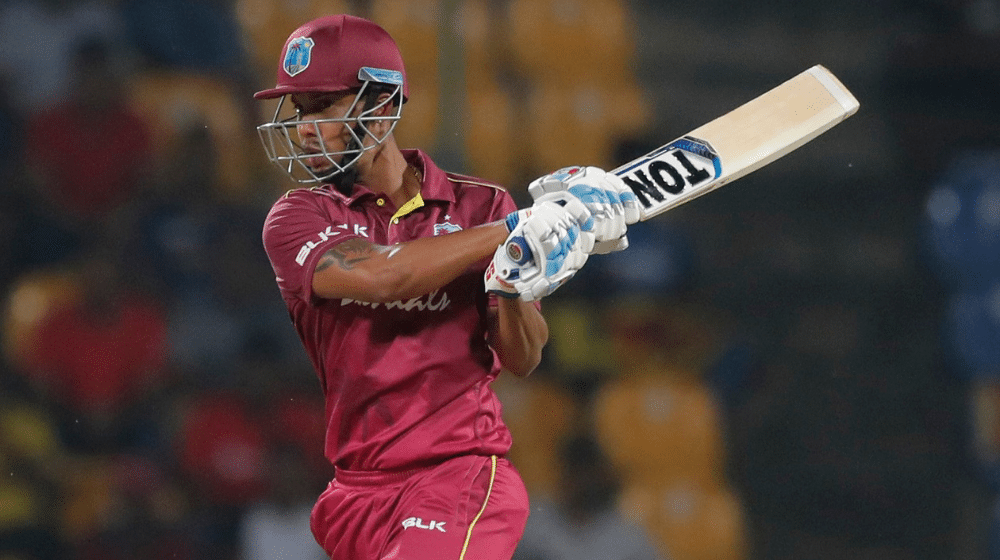 T20 World Cup winner, Lendl Simmons, is a hard-hitting opener, but his inconsistency at the highest level has been his biggest enemy. He is one of the most talented T20 players to come out of the Caribbean, but his value has seen a downward spiral. Simmons has played in the PSL previously. He has represented Karachi Kings and Peshawar Zalmi. 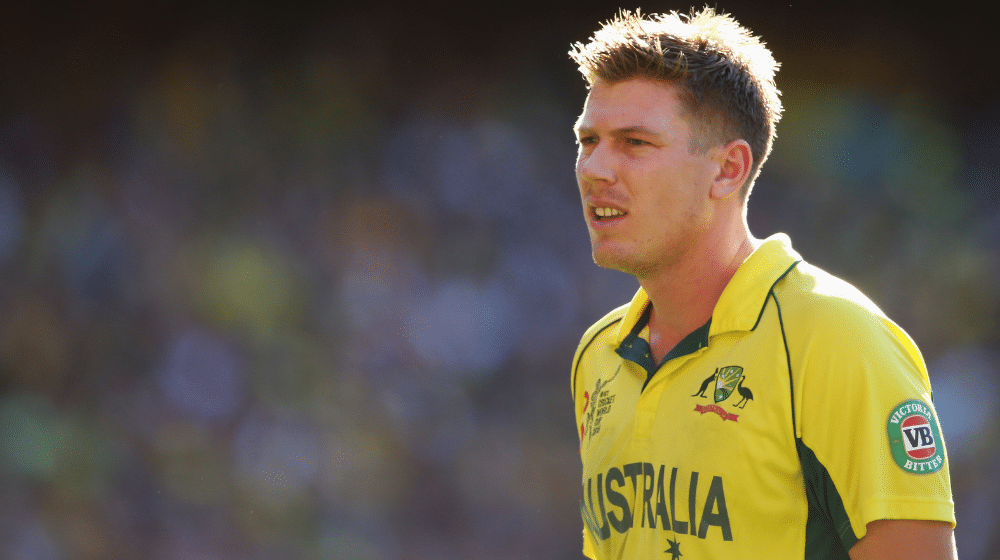 James Faulkner was notable in international cricket for his all-around ability and match-winning potential. A member of the 2015 Australian World Cup-winning squad, Faulkner’s stock has taken a tumble since. Not one PSL franchise put their faith in the Aussie, as he went unsold in the PSL 2021 draft. 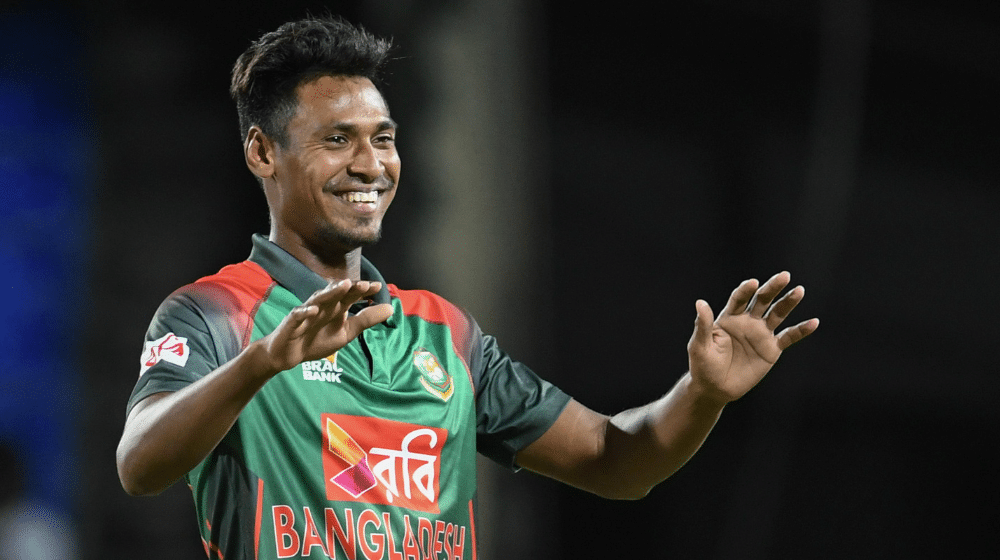 Mustafizur is one of the most exciting bowling talents to come out of Bangladesh. He has been excellent for Bangladesh, but his recent injury problems have got the better of him. Mustafizur is set to be a part of the Bangladesh squad for their upcoming series against New Zealand, so his participation in PSL was a doubt. He has previously played for Lahore Qalandars in the PSL. 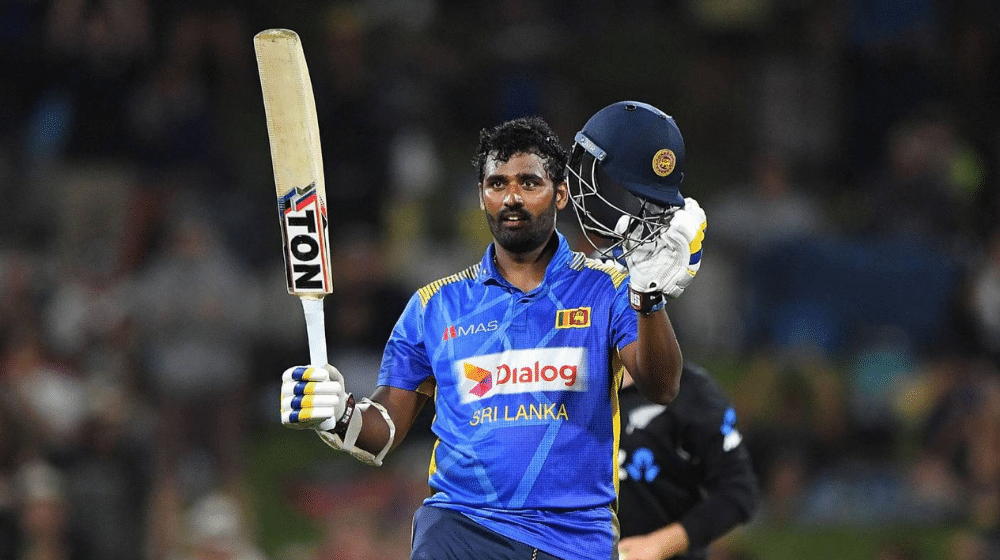 Thisara Perera can be destructive on his day. Handy with both the bat and the ball, Thisara is one of the biggest names in Sri Lankan white-ball cricket. Unfortunately for Thisara, he could not secure a PSL contract as Sri Lanka is set to play England in a limited-overs series. 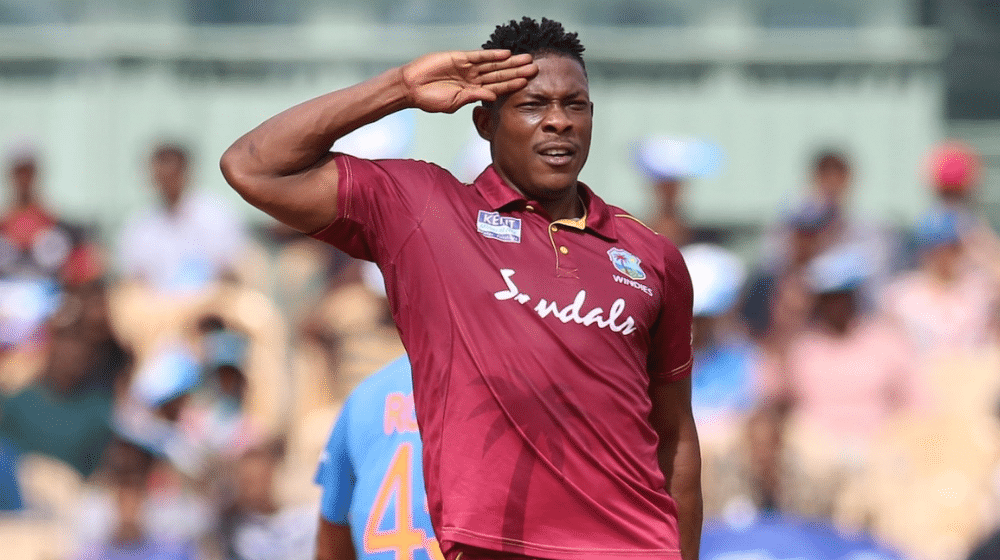 West Indian left-arm pacer, Sheldon Cottrell, is an integral part of their limited-overs bowling unit. Although the participation of West Indian players in the PSL was assured for the full season, none of the franchises went to acquire the services of the fast bowler.

Check out the squads of all the PSL teams here