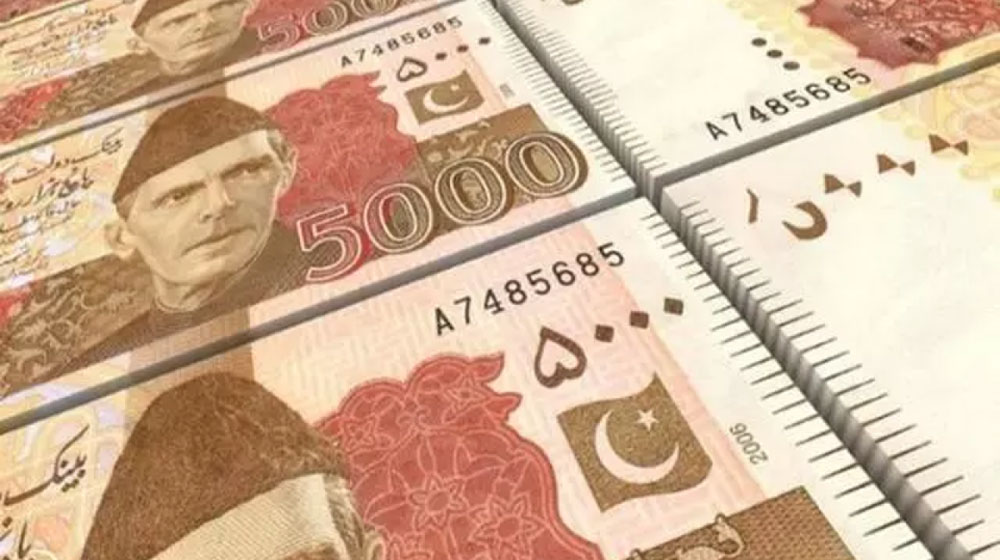 The former head of the Federal Board of Revenue (FBR), Syed Shabbar Zaidi tweeted that the Government of Pakistan should demonetize the Rs. 5,000 notes from July 2021.

Ministry of Finance Clarifies Position on the Issuance of Sukuk

While the tweet has garnered some approval on social media, it is being criticized by economists and those familiar with the workings of an economic system.

This is not the first time that such a suggestion has caught attention in Pakistan’s media and government offices. In 2016, the government had dismissed a recommendation from the Upper House of the Parliament to scrap the Rs. 5,000 banknote.

Although the underlying reasons for the suggestion had been the same that Zaidi has highlighted, the Ministry of Finance had advocated against it, saying, “Given the continuing use of cash in transactions, the government believes that discontinuation of the 5,000 rupee note would adversely affect the efficiency of exchange in business”.

Many notable economic journalists have reacted to Zaidi’s tweet by sharing the history of the Rs. 5,000 note and why it will be a catastrophic mistake to heed his suggestion. The business and economy columnist, Khurram Hussain, wrote, “Demonetization has its risks if undertaken suddenly as it was done in India, and also if it hits those notes that are widely used by the poor and in retail transactions”.

He does, however, seem to approve of the idea of slowly taking the note out of circulation without making it a sudden policy change, and stated, “In the case of the Rs. 5,000 note, simply easing it out of circulation is relatively straightforward. First, you discontinue printing new ones and let those that are already in circulation continue. All currency notes eventually come back to the State Bank once they are sufficiently soiled or damaged due to circulation, and some amount of natural attrition can be allowed to take these bills out of the market”.

Hussain added that “Then the government can announce a long timeline, perhaps a full year, following which the note will be demonetized. The process can take a few years to complete, but will not be anywhere nearly as destructive of economic activity as the demonetization in India has been, since it can compensate for the destruction of the note by printing more Rs. 1,000 notes in tandem”.

Salman Shah, who is the caretaker Minister for Finance and a noteworthy economist, opposes the notion of a gradual shift in currency circulation unless there is a better and functioning alternative in place to counter its disruptive impacts.

He said that the act will potentially disrupt the urban economy, and it is always a “stupid” idea to undertake such a move to achieve any other objective as long as the impact is the disruption of the economy.

Shah further emphasized, “This is the lesson that India has learned. On paper, it looks very good, but in practice, it can really destroy the economy,” adding that such changes are best made with a functional alternative in place that has started to take over, and that “if it is a good alternative, it will automatically replace the old one”.

He also explained that the digitization of Pakistan’s economy and mobile wallets, and the ushering of the rural economy into the digital fold is one such alternative that will automatically replace the need and usage of the Rs. 5,000 banknote after sufficient expansion of the digitization.