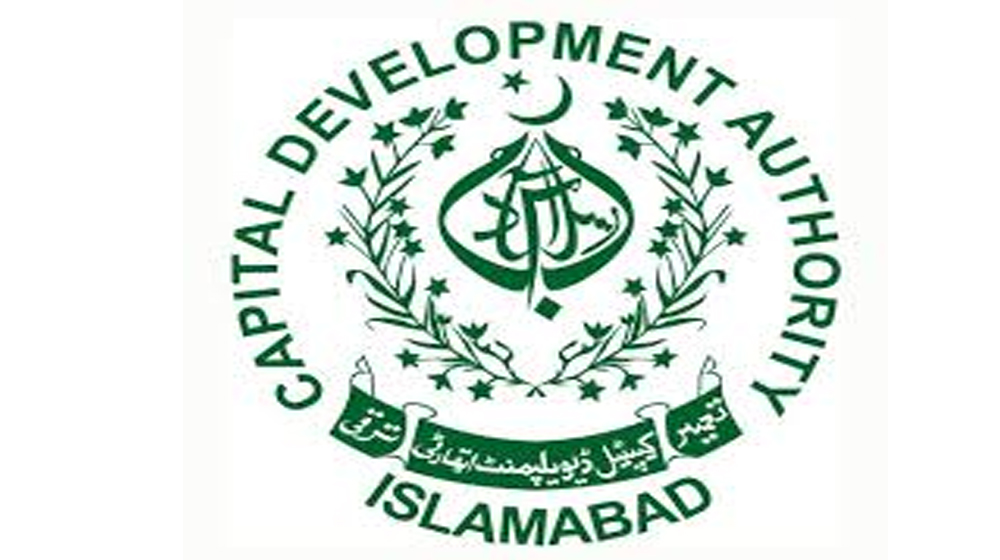 The land mafia in the federal capital has been using fake documents to sell plots that had originally belonged to members of the public before they had been taken by the Capital Development Authority (CDA).

In addition to putting the canceled plots in Model Town, Humak on sale, the land grabbers have encroached on the state-owned land in the vicinity.

According to the affectees, a few commercial plots have also been sold by the mafia while the Sihala Police has disregarded the issue entirely.

The locals revealed that the mafia had produced suspicious documents to illegally sell the land that had previously either been canceled by the CDA or abandoned by the affectees.

CDA Approves Land for an Observatory and Space Museum in Islamabad

It has been claimed that the CDA staff has conspired with the land mafia to tamper with the land records in an attempt to cover its tracks in case of an inquiry.

The buyers are oblivious to the situation while the residents have appealed to Prime Minister (PM) Imran Khan and the CDA Chairman to take notice of the issue.