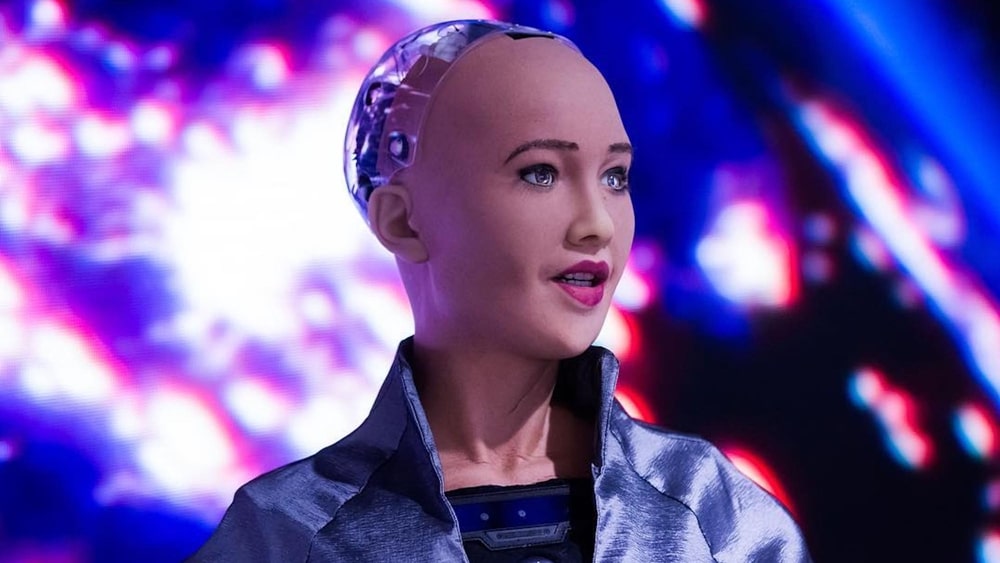 The Hong Kong-based robotics company Hanson Robotics first revealed its humanoid robot Sophia in 2016. Since then, the robot became an internet sensation. She has been called to several interviews and has talked at the United Nations as well.

Until now, Sophia was a very advanced piece of technology but Hanson robotics has other plans. According to the company, with the worldwide lockdown, humans are growing lonely and are craving social interaction. Hence, they believe it’s a cue for the company to accelerate robot production and make it available for consumers to buy.

These unprecedented circumstances will accelerate a relationship between humans and robots and will open new opportunities for the robotics industry. The company plans to roll out four new robot models including Sophia by the end of this year.

According to founder and chief executive of Hanson Robotics, David Hanson,

The world of COVID-19 is going to need more and more automation to keep people safe. Sophia and Hanson’s robots are unique by being so human-like. That can be so useful during these times where people are terribly lonely and socially isolated.

The social robotics professor Johan Hoorn, whose research has included work with Sophia said that the technology is in infancy but he still believes that this is the right time to make robots available as consumer electronics. Hanson robotics is also planning on developing a robot called Grace for healthcare assistance by the end of 2021.

Experts believe that the sales of robots will hit a new high before the pandemic ends.