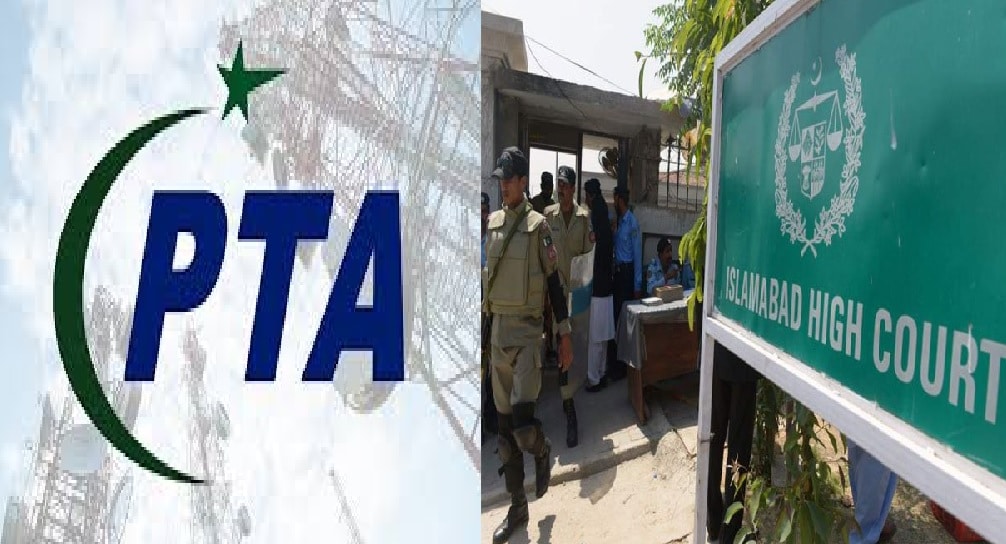 Pakistan Telecommunication Authority (PTA) has blocked 452 links to trailer of a blasphemous movie uploaded on Netflix.

Justice Aamer Farooq heard a petition filed at the Islamabad High Court (IHC) regarding the blasphemous content of the movie, during which the PTA’s lawyer submitted a report to the court.

Despite a Ban, GSM Boosters are Readily Available at Online Stores, Open Market

According to the defendant’s counsel, the authority had found 778 links of blasphemous content, of which 452 links have been blocked.

Although the court seemed satisfied with PTA’s report, the plaintiff’s counsel requested for the matter to be kept pending and demanded another report from the authority.

The PTA stated that the trailer of the film had been uploaded on Netflix which does not fall in the jurisdiction of Pakistan.

Pakistan Customs is Gearing Up for More Achievements in Future: Chairman FBR

The court has instructed PTA to submit another report in the next hearing.

During the last hearing, PTA had stated that it could only enforce regulations upon social media giants if they established their offices in Pakistan.

It had suggested that Netflix should be completely banned for uploading a sacrilegious movie, while social media platforms like Google, YouTube, Twitter, and Facebook should be asked to open companies in Pakistan within the next six months.