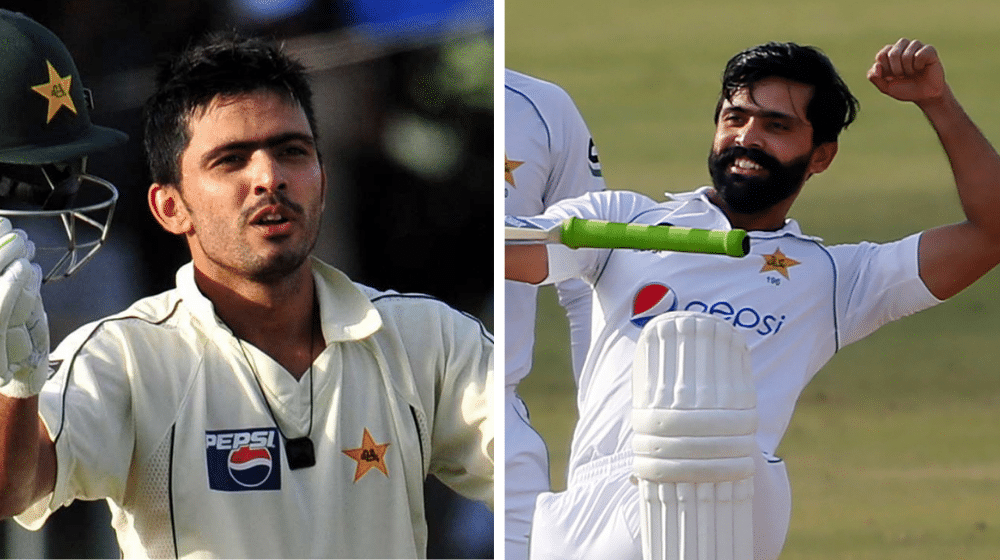 Veteran middle-order batsman, Fawad Alam, said that he does not blame anyone for missing out on playing international cricket for ten years. Fawad said that losing ten years of his professional career was a part of his destiny, and he is grateful for the opportunity he is getting now.

Fawad Alam scored a Test century on his debut back in 2009 against Sri Lanka, but after a few poor performances, he was dropped from the team, only to be recalled ten years later.

His comeback did not go as expected as he was dismissed for a duck against England in his comeback innings. He did, however, recover from that and scored a magnificent century against New Zealand in New Zealand last month and then scored another century against South Africa on the second day of the first Test match.

Fawad said that it was not in his fate to play for those ten years, but he never lost hope and kept fighting waiting for his day to come.

“I don’t know what would’ve happened if I was playing for Pakistan in all those years. Maybe, I wouldn’t have gotten this respect that I have earned from everyone today,” Fawad said.

Fawad appreciated the confidence instilled in him by the head coach, Misbah-ul-Haq, and lauded the batting coach, Younis Khan. Coincidentally, Fawad made his Test debut under Younis Khan’s captaincy.

Fawad said that he is satisfied with his contribution to the team, adding that he is happy to play his role whenever and wherever the team requires.