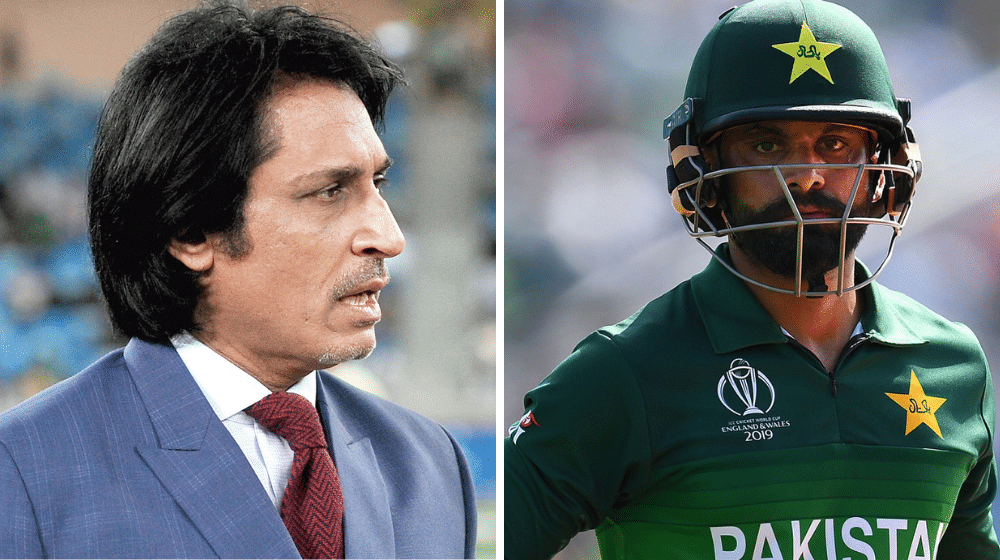 The war of words between Mohammad Hafeez and Ramiz Raja continues as Ramiz took a dig at veteran all-rounder for making himself unavailable for the T20I series between Pakistan and South Africa.

Misbah Hints at Dropping a Spinner for Second Test

According to reports, Hafeez communicated to the Pakistan Cricket Board (PCB) about his unavailability before the team toured New Zealand. Hafeez is currently taking part in the Abu Dhabi T10 league and would not have been able to join the bio-secure bubble in Pakistan by the given deadline.

All players selected in the T20I squad are to join the bio-secure bubble by 3 February, while the Abu Dhabi T10 league is scheduled to conclude by 6 February.

“One should think about Pakistan instead of being selfish because nobody will back you,” Ramiz said.

Ramiz added that Pakistan made numerous sacrifices over the years, and finally international teams are willing to tour the country, so everything should be according to the safety and COVID-19 protocols. He said that even if there are last-minute changes, players should be ready and willing to give their all to don the green jersey.

Ramiz said that the likes of Asif Ali and Haris Rauf were also taking part in various franchise leagues but cut their deals short and came back to join the national squad.

The animosity between Ramiz and Hafeez began a few years back when Ramiz said that Hafeez should retire and let a youngster take his place. Hafeez replied that he would play as long as he is fit. Hafeez then took a dig at Ramiz recently when he said that his son has better cricketing sense than Ramiz.