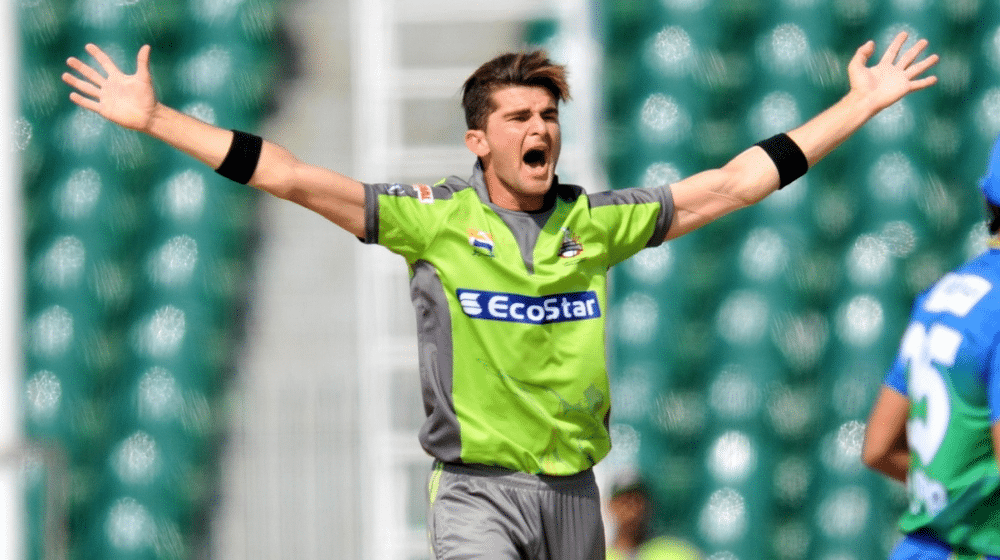 Pakistan fast bowler, Shaheen Shah Afridi, has been named the vice-captain of Lahore Qalandars for the sixth edition of the Pakistan Super League. Shaheen joined Lahore Qalandars in PSL 2, and since then, he has gone on to establish himself as Pakistan’s leading fast bowler and one of the best pacers in the world.

Shaheen said that he is very proud to be named as the new vice-captain. He thanked the management of Lahore Qalandars and said that he is looking forward to helping his team win their first-ever PSL title.

Lahore Qalandars coach, Aqib Javed, praised the young fast bowler for his exceptional bowling skills and called him one of the best bowlers in the world. He said that Shaheen’s dedication to the game and the franchise is unmatched, and he is the face of the Lahore Qalandars brand.

Chief Operating Officer (COO) of Lahore Qalandars, Sameen Rana, expressed his joy at the appointment of Shaheen Afridi as vice-captain of the team. He said that Lahore has always focused on bringing youngsters into the limelight, and this is the next step as they look to build strong leaders for the future.

“We believe that Shaheen (Afridi) has always been very important member of our squad and it is the time that we start building him as a leader,” Rana said.

Shaheen is an integral part of the national team and Lahore Qalandars, and developing his captaincy skills can prove beneficial for every party involved.

Lahore Qalandars will take on Peshawar Zalmi in their first match of PSL 6 on 21 February at National Stadium Karachi.