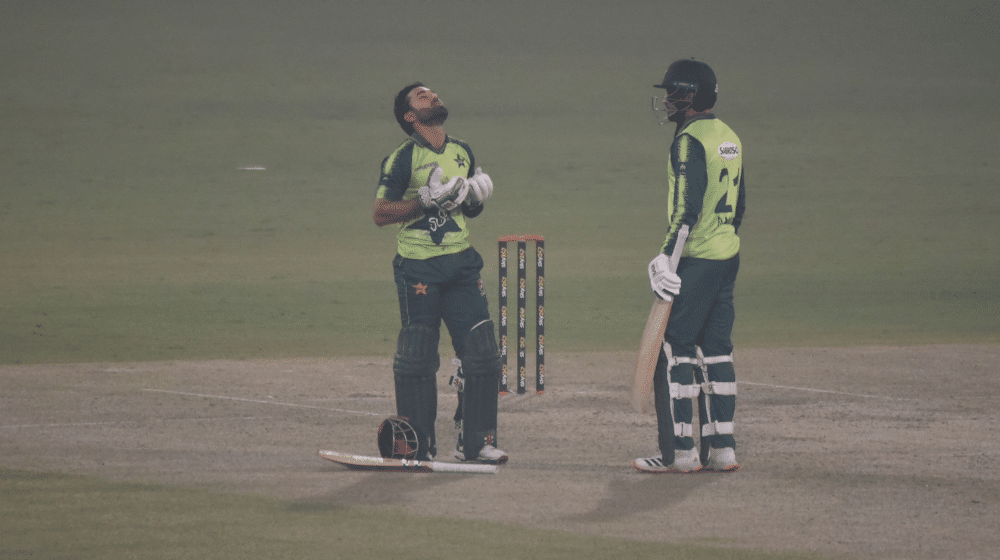 Pakistan’s Test vice-captain, Mohammad Rizwan, has been announced as the new captain of Multan Sultans.

Sultans have opted to replace Shan Masood as captain of the franchise and have decided to appoint their new draft pick Rizwan as the captain for PSL 2021.

Rizwan has been in terrific form recently and has been scoring runs across formats for Pakistan. He scored an excellent match-winning knock against New Zealand in the third T20I and continued his rich vein of form in the T20I series against South Africa, scoring a magnificent century and a half-century in the three-match series.

Rizwan was part of the title-winning squad of Karachi Kings in PSL 5, but his chances in the playing eleven were limited as Karachi opted to play West Indian cricketer, Chadwick Walton, in his place. Rizwan’s T20I game was not rated highly and many experts believed that he is more suited to the longer format of the game. Rizwan silenced his critics with his exceptional batting and impressive glovework behind the stumps.

Rizwan’s amazing series against South Africa earned him the man of the series award. He created history by becoming the highest-scoring Pakistani in a three-match T20I series, scoring 197 runs. His excellent series with the bat helped him move up a staggering 116 places in the ICC T20I batsmen rankings and he is now ranked 42nd in the world.

Rizwan will lead Multan Sultans this season, hoping to overcome a disappointing loss in the playoffs and make it to their first-ever final.