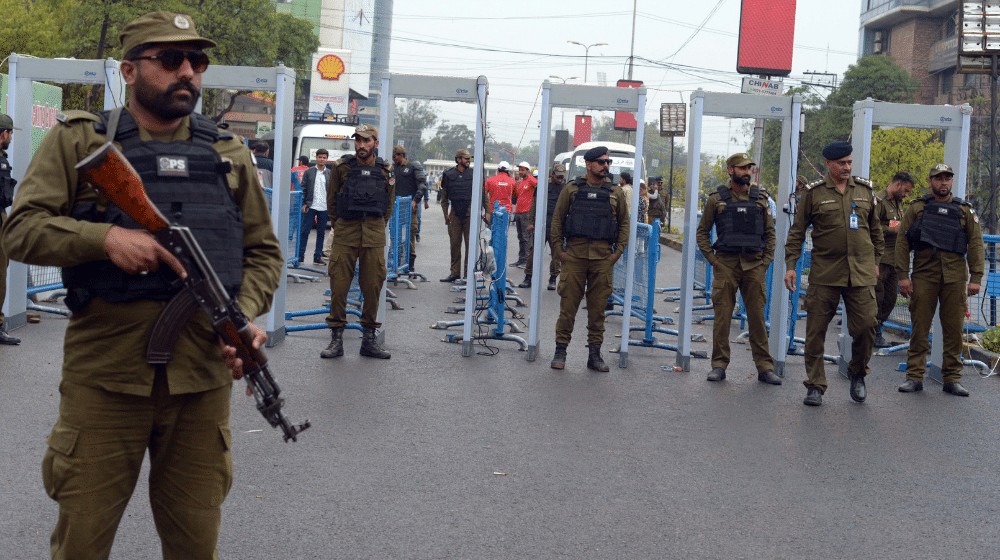 The Government of Punjab has announced a mandatory weekly holiday for police officers, constables, and related personnel. The new policy is aimed at relieving the officials undergoing stress and fatigue.

Inspector General Punjab, Inam Ghani, said that the holiday will allow them to spend more time with their families and consequently improve their mental health.

The implementation phase incorporates two cycles in the long run: firstly, the constables and station house officers residing in the big cities will qualify for a weekly holiday; and secondly, the entire provincial department will be given a day off on a regular basis.

According to the official handout, the heads of the cities and the associated towns have been notified of the development and have been directed to implement the new regulation as per the allotted schedule.

The notification further mentions that the District Inspector General (IT) office will monitor all the precincts during the scheduled holidays.