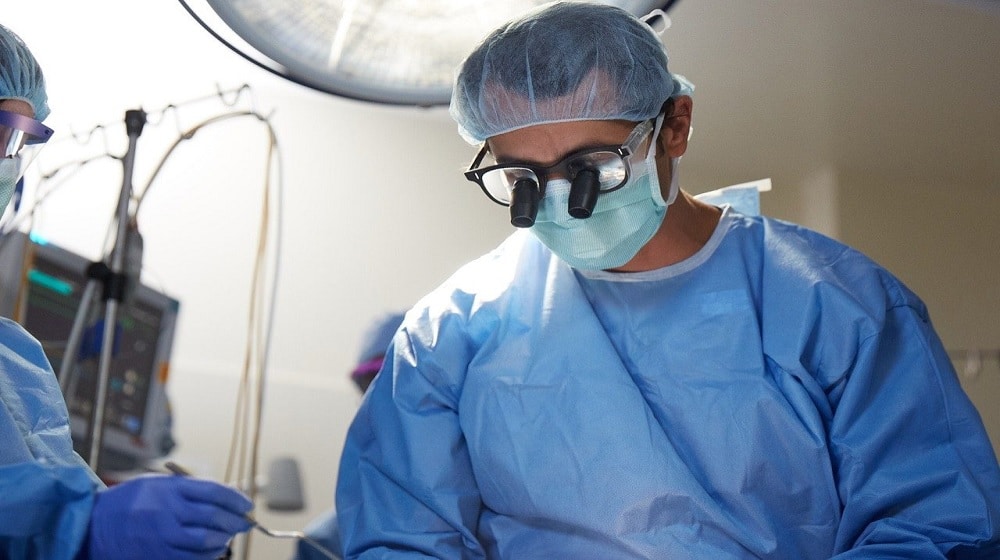 A brain pacemaker has been implanted in two female patients to treat chronic epilepsy for the first time in Pakistan.

Dr. Asif Bashir, the Professor, and Head Neurosurgery Unit PGMI/Ameer-ud-Din Medical College, Punjab Institute of Neurosciences (PINS) Lahore General Hospital and the owner of the Bashir NeuroSpine Institute (BNI) introduced this treatment in Pakistan which involves implanting Vagus Nerve Stimulators (VNS) inside the body and performed the surgery for it on two patients.

One of the patients, called patient Maryum, is seven years old and hails from Peshawar, and the other patient is 18-year old Aneesha Naresha from Karachi. Both were suffering from drug-resistant or refractory epilepsy, for which they were treated and then discharged from the hospital after a couple of hours.

The Spanish specialist, Dr. Bashir, remarked that these surgeries have been performed in the United States of America for the last twenty years. He added that the government needs to abolish the duty on surgical instruments to make the procedure affordable and frequently performable in Pakistan.