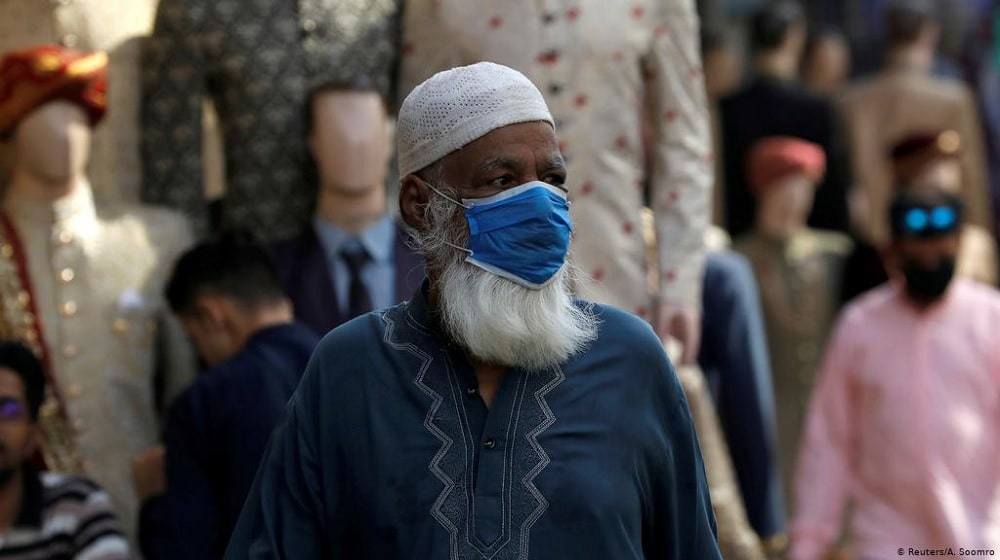 Pakistan has ranked significantly low at the 157th position on the list of 221 countries that have conducted the highest number of coronavirus tests per million population (PMP).

According to the global data maintaining website Worldmeters, Pakistan has conducted 39,306 tests PMP, which is quite low in comparison to the 5,410,106 tests PMP conducted by Gibraltar.

As per the details on the website, Pakistan’s reported tally for cases so far has reached 574,580, with over 1,196 new infections. The national coronavirus death toll has reached 12,708 after 50 more fatalities were reported on Tuesday.

The country’s total number of recovered cases is 538,207. Additionally, its number of active cases is 23,665, and the number of patients in critical condition is 1,632.

Punjab Govt Will Not Close Schools During Future COVID-19 Outbreaks

The data shows that the United States of America has carried out the most number of tests recorded at over 350 million, followed by India with over 212 million tests, and China with 160 million tests.

Meanwhile, Pakistan is going to hold the first international conference on the coronavirus vaccine in which the principal investigating officers of various vaccines will share their research papers.