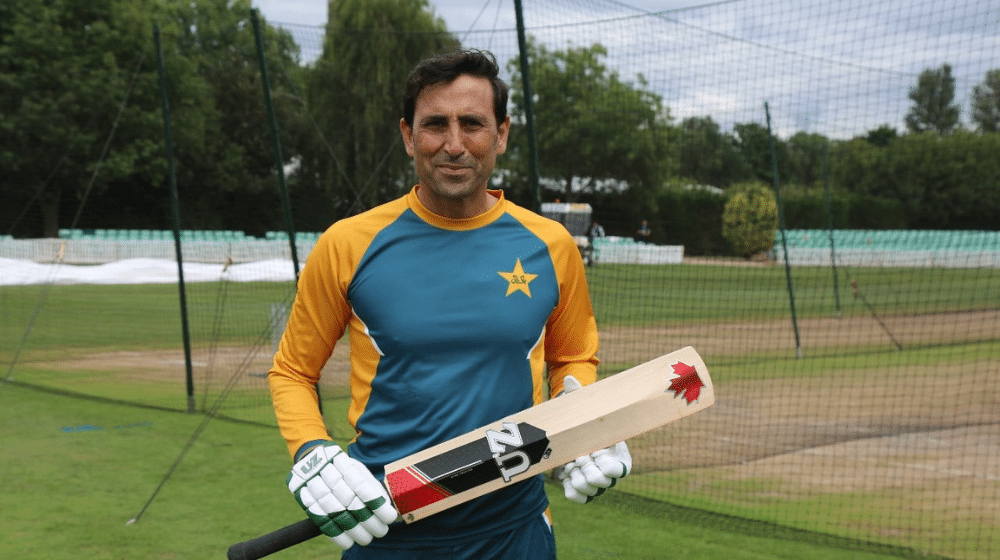 Cricket fans around the country are enthralled as the PSL franchises battle on the pitch to climb up the PSL points table. Former Pakistan captain, Younis Khan, has also been gripped with the fever of PSL and he posted a video of street cricket with the locals on his Facebook account.

Who’s Shahnawaz Dhani? The Story of a Villager from Larkana

Younis can be seen reminiscing his playing days as he turned the streets of Karachi into the National Stadium Karachi and smashed the ball all over the park. Local kids seemed to be relishing the chance to play street cricket with the legend himself.

Here are the PSL Points Table Standings After Match 5

Younis, widely regarded as one of the finest batsmen in Pakistan’s history, retired from international cricket in 2016. Since his retirement, he has been involved with the national team in various roles. He was Peshawar Zalmi’s batting coach for a couple of seasons, before being appointed as the permanent batting coach of the national side.

Younis has had a terrific international career. He scored 10,099 Test runs, the most by a Pakistani batsman, and led Pakistan to their only World T20 title in 2009.

Younis might not be involved in the PSL this season due to PCB’s new conflict of interest regulations but the cricket fan within him was on full display in the streets of Karachi.

Stay updated with all the PSL news here: