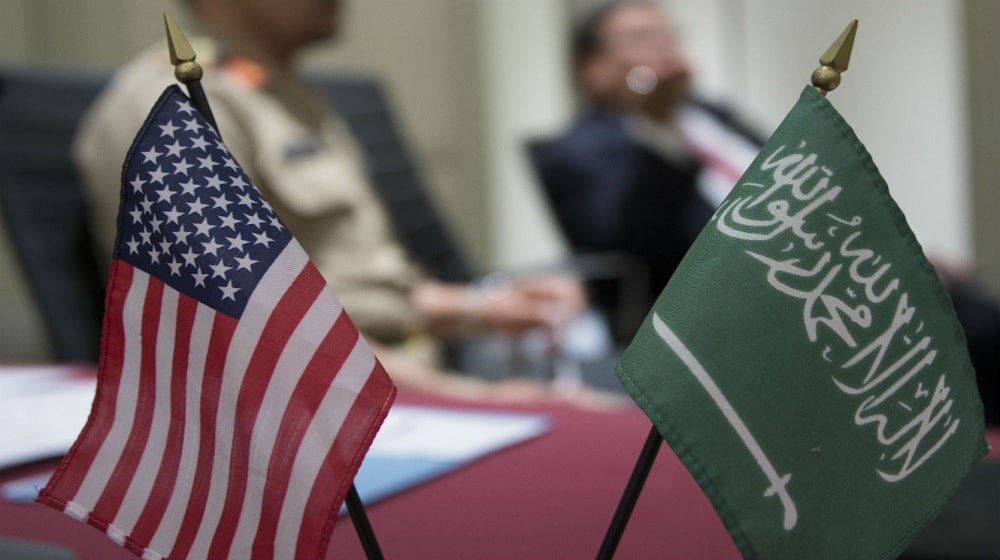 The administration of President Joe Biden Jr. of the United States of America (USA) has announced sanctions and visa restrictions for the citizens of the Kingdom of Saudi Arabia (KSA) over the killing of the Saudi Arabian journalist and author Jamal Ahmad Khashoggi in 2018.

However, only Crown Prince Mohammed bin Salman is exempt from the sanctions and restrictions.

President Biden aims to calibrate American ties with the KSA, especially after his predecessor Donald Trump had been accused of giving a free hand to the Gulf country which had allowed it to allegedly commit gross violations of human rights.

According to a senior official of the Biden administration, the president will “create a new launching-off point for ties with the kingdom without breaking a core relationship in the Middle East”.

The relations between the countries had been strained owing to the war in Yemen and the killing of Khashoggi who had been an American resident. The operation to either capture or kill him had been approved by the Crown Prince, as per a declassified US intelligence assessment.

Intel, AMD, and Nvidia Urge Biden to Boost Semiconductor Production in The US

The US Office of the Director of National Intelligence claimed in its report that it had assessed “that Saudi Arabia’s Crown Prince Muhammad bin Salman approved an operation in Istanbul, Turkey to capture or kill Saudi journalist Jamal Khashoggi”.

However, now the US administration wants to maintain a working relationship with the KSA.

“The aim is a recalibration (in ties) — not a rupture. That’s because of the important interests that we do share,” the official said.

The US government has also banned 76 people from the KSA who, it believes, threaten or assault activists, protesters, and journalists on behalf of foreign governments.