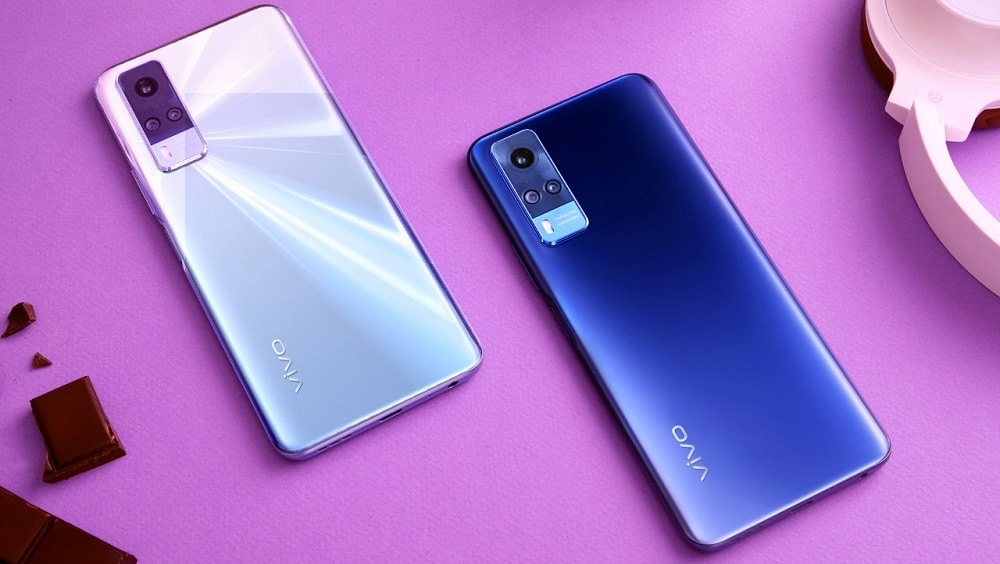 Vivo is gearing up to launch its S9 5G smartphone on 3rd March and today, the company posted its first teaser revealing the handset’s design and confirming some of the key features.

According to the video, the handset, like its predecessor Vivo S7 5G, has a wide notch that houses dual cameras. Based on the company’s previous announcement, the selfie camera will feature a 44 MP main sensor.

At the back, the Vivo S9 5G has a rectangle-shaped module for the triple camera system. Previous leaks and rumors have revealed that it will sport a 64 MP main camera.

As for the innards, the promo video confirms that the Vivo S9 5G is powered by MediaTek Dimensity 1100 and UFS 3.1 storage. The device also recently appeared on Geekbench with the said SoC topped with 12 GB RAM. It will run OriginOS flavored Android 11. In the single-core test, the handset scored 860 points and it recorded a score of 3532 in the multi-core test.

Although information about the handset on the internet is bleak, some rumors suggest that it will come with an AMOLED screen featuring a 90 Hz refresh rate. It will pack a 4100 mAh battery that supports 33W fast charging.

The handset will be launched with Vivo S9e 5G that will come with a 32 MP selfie camera, Dimensity 820 chipset, 8 GB of RAM, and a 4100 mAh battery with 33W fast charging.