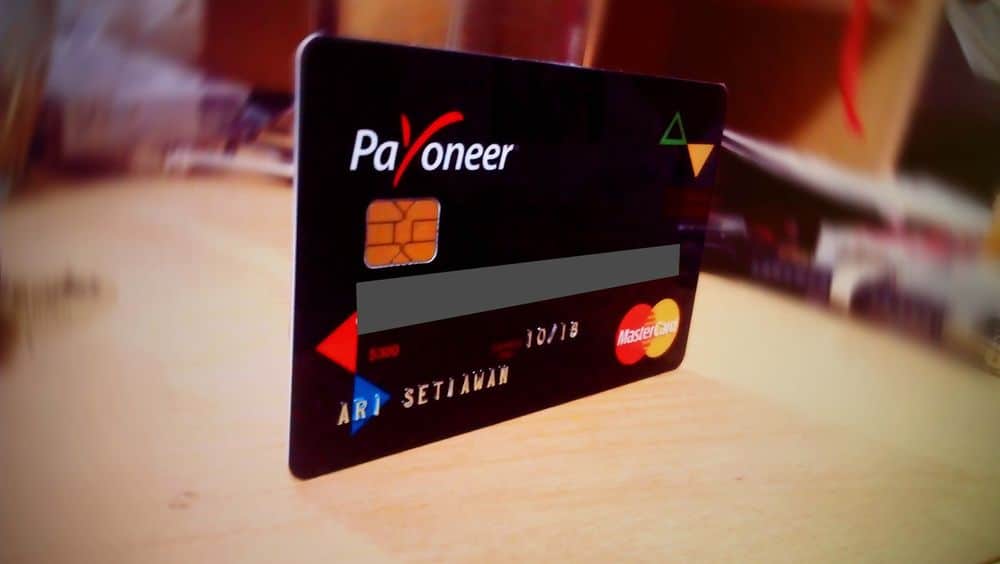 Payoneer payment platform has issued a statement in response to tax proceedings initiated by the Federal Board of Revenue (FBR) against the company.

FBR reported transactions worth billions of rupees made through Payoneer to Pakistani citizens that were not reported, and the taxes on the payments were also not paid.

Since Payoneer does not have a physical presence in Pakistan, FBR initiated action based on the significant economic presence of Payoneer, and its services originated from outside Pakistan but terminated within the territorial jurisdiction of Pakistan. Tax proceedings against Payoneer have also been initiated under the Income Tax Ordinance, 2001 and Federal Excise Act, 2005.

The statement by Payoneer reads as follows:

Payoneer has been supporting freelancers and service exporters in Pakistan for more than a decade, empowering self-employed professionals to become successful entrepreneurs and exporters. We are very honored to serve thousands of freelancers in Pakistan, helping them receive funds from their international customers.

By providing these services to Pakistani service exporters, Payoneer helps ensure that hard-earned foreign currency is received in Pakistan through formal bank channels, with unparalleled levels of service, compliance, and security and at low cost.

As per the Payoneer Report, “Freelancing in 2020 – An Abundance of Opportunities,” Pakistan ranks as the eighth fastest-growing freelancing economy. Payoneer has directly contributed to the tremendous growth of these businesses, supporting Pakistan’s economy as it continues to thrive and compete internationally.

As a regulated entity, Payoneer maintains strict security practices to ensure that customer funds and data are always kept secure.

It is the obligation of each business in Pakistan to report their income to local authorities, including income obtained from the export of goods or services, and that this is not something that Payoneer does or is required to do on their behalf.

The discussion around taxation has taken a leading role in the Pakistani freelancing community, as it has in many countries around the world where the remote workforce is growing. The digital economy provides a massive opportunity, but it comes with lots of complexity which tax authorities and regulators all over the world are frequently examining.

Payoneer’s goal is to take the complexity out of cross-border payments and lower borders for freelancers in Pakistan. Payoneer will continue to do so with transparency and through engagement with local regulators and relevant authorities.