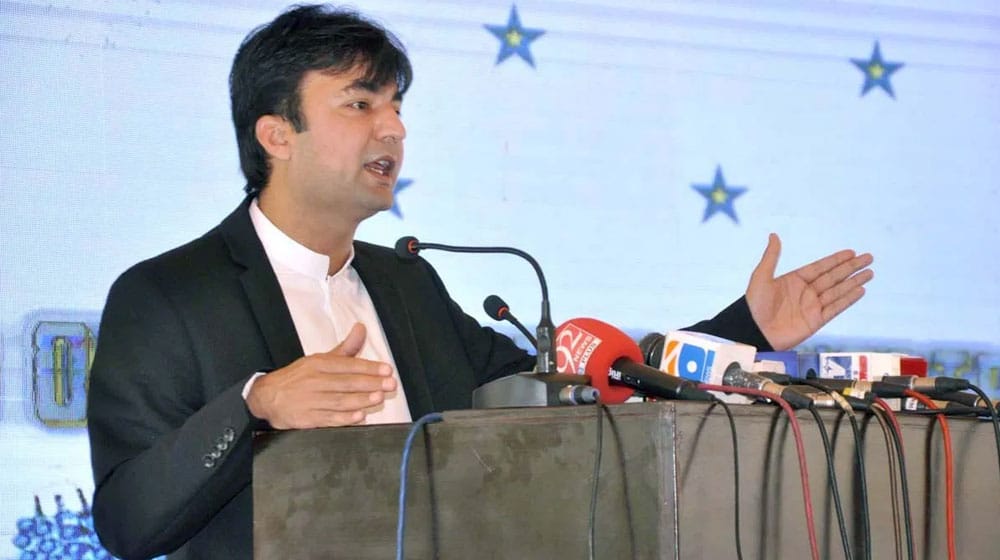 The Federal Minister for Communications and Postal Services, Murad Saeed, has stated that the incumbent government has launched road projects that are 300 times more numerous than those of the previous governments and the claims of their heads.

Minister Saeed declared this while addressing the gathering at the ceremony ‘Honouring Outstanding Contribution’ at the National Highways and Motorway Police (NH&MP) on Thursday. He added that a number of road projects are under construction, some are complete, and more are to be launched soon.

The minister praised Inspector General NH&MP Syed Kaleem Imam and his team for their commendable performance. He also lauded the NH&MP for introducing user-friendly applications like ‘Mashwara’ and ‘Humsafar’ that let commuters ask or suggest anything related to Pakistan Motorways and enable them to approach the authorities quickly for assistance.

Minister Saeed stated that the proposals and suggestions received via Mashwara will be welcomed and acted upon based on feasibility, and added that the government will continue to work on improving the NHA system.

He said, “Modern technologies are being acquired to ensure transparency in different departments”.

Minister Saeed also revealed that the work on the Dir—Swat, DI Khan—Peshawar, and Hyderbad—Sukkar Motorways will start soon, and that an important motorway project for Sialkot—Kharian and Kharian—Rawalpindi will begin on 25 May. Additionally, the construction of the Balkasar—Mianwali and Muzafarghar—DG Khan roads will also begin soon.

He remarked that the work on several mega projects, including the M-8, Khuzdar—Basima, Ratto Dero, the CPEC Western route, Dara Adamkhel, and several other projects is also underway.