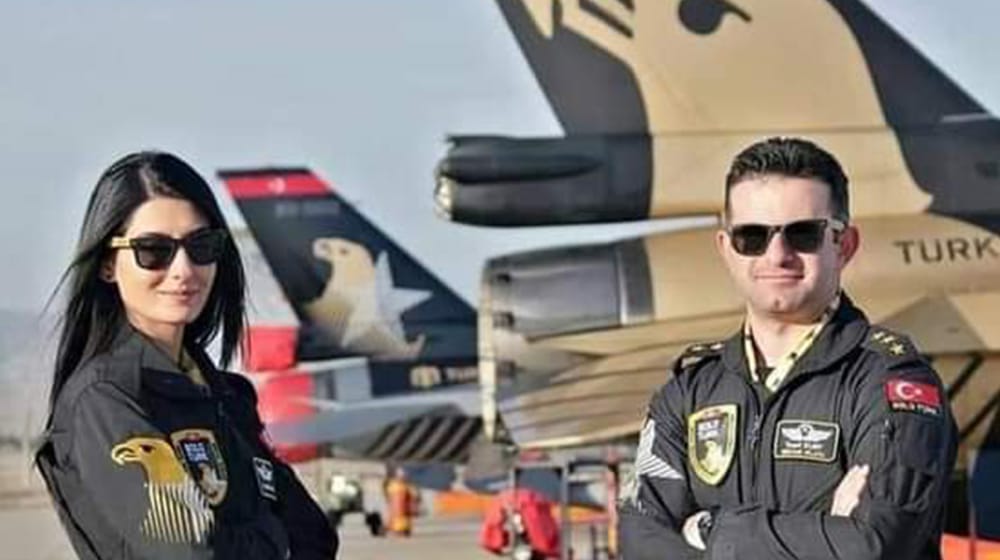 The team had arrived early to participate in the formalities of the National Day Parade, but the mega event has been postponed to 25 March due to bad weather.

A tweet by the Turkish Ministry of Defense in this regard read: “SOLOTURK, the demonstration team of the Turkish Air Force will conduct a demo flight by participating in friendly and brotherly Pakistan’s National Day activities”.

SOLOTÜRK, the demonstration team of the Turkish Air Force will conduct a demo flight by participating in friendly and brotherly Pakistan's National Day activities. The SOLOTÜRK team arrived in the capital Islamabad for the activities to be held on ​March 23, 2021. https://t.co/EYWSdzbrl2

As per sources, Solo Türk will perform a demo flight during the ceremony in the open area of Shakaparian between the Faizabad and Zero Point interchanges. 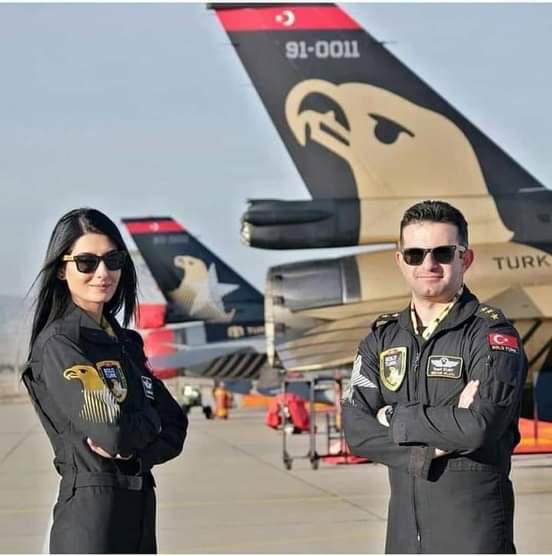 Govt Yet to Issue Vaccination Cards Despite Mass Inoculation Drive

Pakistan Day commemorates the Lahore Resolution that was passed on 23 March 1940 when the All-India Muslim League met at Minar-e-Pakistan Lahore. The Muslim leaders of the Subcontinent, including the Father of the Nation Quaid-e-Azam Muhammad Ali Jinnah, set the agenda of a separate homeland for the Muslims.