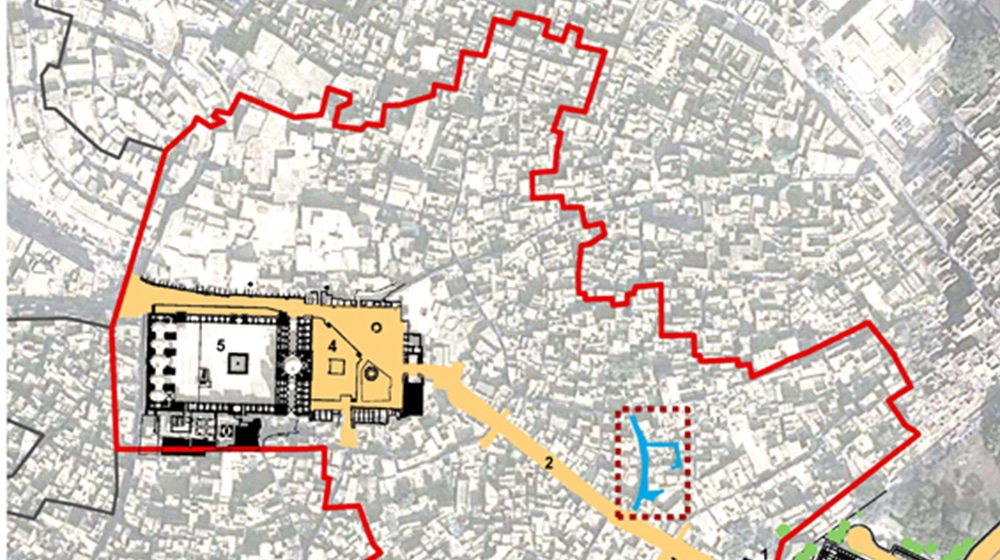 The Punjab Board of Revenue has started the digital mapping of urban centers across the provincial landscape under a project called the ‘Cadaster of Punjab’.

The urban blueprint of Lahore has also been drafted under the same filing in coordination with the Survey of Pakistan.

With the completion of this project across Lahore and the other urban centers of the province, the government intends to remove Khasra (the legal Revenue Department document) numbers that are known to have hampered the real estate sector due to a variety of unsolicited factors.

This project has secured foreign investments worth $150 million, which will help in the formulation of the digital records within the next few months.

Prior to this development, the Government of Punjab had approved legislation for land reforms set forth by the Punjab Board of Revenue. Under its regulatory framework, the offices of private housing societies will be declared public.