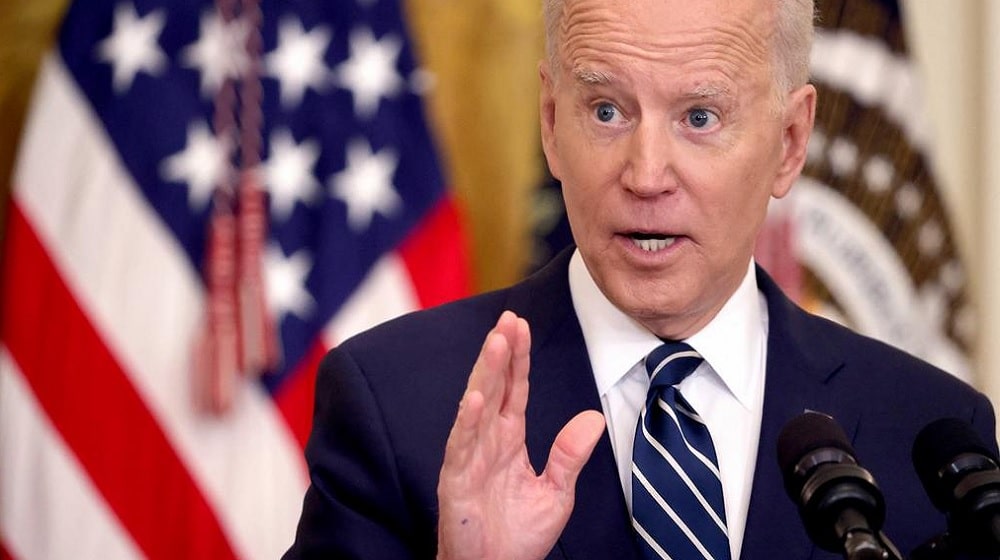 Pakistan’s exclusion from a virtual summit on climate change hosted by US President Joe Biden has surprised the civil society activists of the country.

Biden has invited 40 world leaders to his government’s first climate change summit scheduled for 22 and 23 April. Pakistan’s exclusion is surprising as it is the fifth most vulnerable country to climate change, and the issue has been one of the key areas of the focus of the incumbent government.

Senior journalist Kamran Yousaf mused that the decision is not surprising considering a recent statement of the former US Ambassador to Pakistan, Cameron Munter, who said, “Pakistan has lost a great deal of importance in the minds of the leadership in Washington”.

Many in Pakistan are unhappy Imran Khan isn’t on the list of invitees. It appears the main criteria for being invited are (1) close partner of the US or (2) a major polluter or (3) highly vulnerable to climate change or (4) some combo of 1,2,3. Pakistan certainly qualifies for (3).

I don’t think it’s a deliberate snub. Nor do I think it is some type of attempt to play hardball to get Pakistan to cooperate more with the US in the Afghan peace process, as some have suggested. It’s more an issue of how the US views Pakistan and how it frames US-Pak relations.

According to the Special Assistant to the Prime Minister, Malik Amin Aslam, the countries invited to the summit can be categorized into two groups and added that Pakistan does not fit into either one. However, he did not define the two groups.

The Spokesperson for the Foreign Office stated that the summit aims to bring together the heads of state responsible for approximately 80 percent of global emissions and GDP. He added that “Pakistan, despite being among the top ten countries affected by climate change, is one of the lowest emitters, with less than one percent of the global emissions”.

The leaders invited to participate in the summit are: