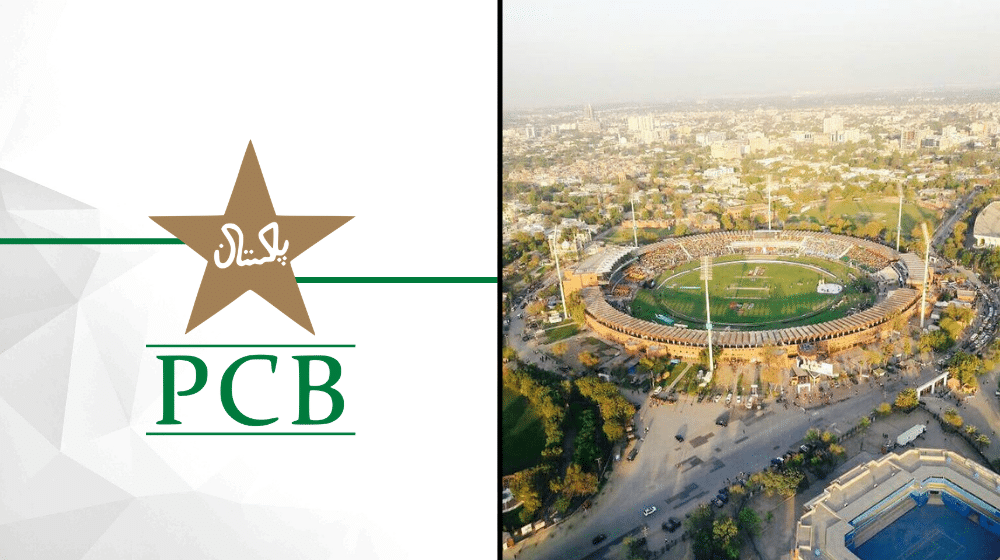 Pakistan Cricket Board (PCB) has opposed the idea of constructing a five-star hotel near the Gaddafi Stadium. Earlier, Sports Board Punjab had decided to construct a five-star hotel at Lahore City Cricket Association (LCCA) Ground in Nishtar Park Sports Complex.

According to sources, PCB officials believe that using LCCA Ground for anything other than cricketing activities will not be the right move. They believe that the historic LCCA Ground should be used for the development of cricketers and have planned to use the ground for the extension of the National High-Performance Center.

Sports Board Punjab had planned to use the ground for the construction of a five-star hotel to accommodate the visiting international teams, which would solve the issue of road closures and security arrangements. DG Sports Punjab, Adnan Arshad Aulakh, had already announced a grant of Rs. 30 million for the construction of the hotel.

PCB officials, on the other hand, believe that constructing a five-star hotel in the Nishtar Park Sports Complex would only add to the problems. They believe that the area is already cramped up, and there is no room for any more development in the area. One of the major points of concern is the parking space in the area.

The construction of a five-star hotel in the area has already faced criticism from the cricketing fraternity as they believe the historic LCCA Ground should be used for cricket only.

Earlier, it was reported that PCB had agreed to the construction of a five-star hotel, but the latest reports have put the plan in doubt.