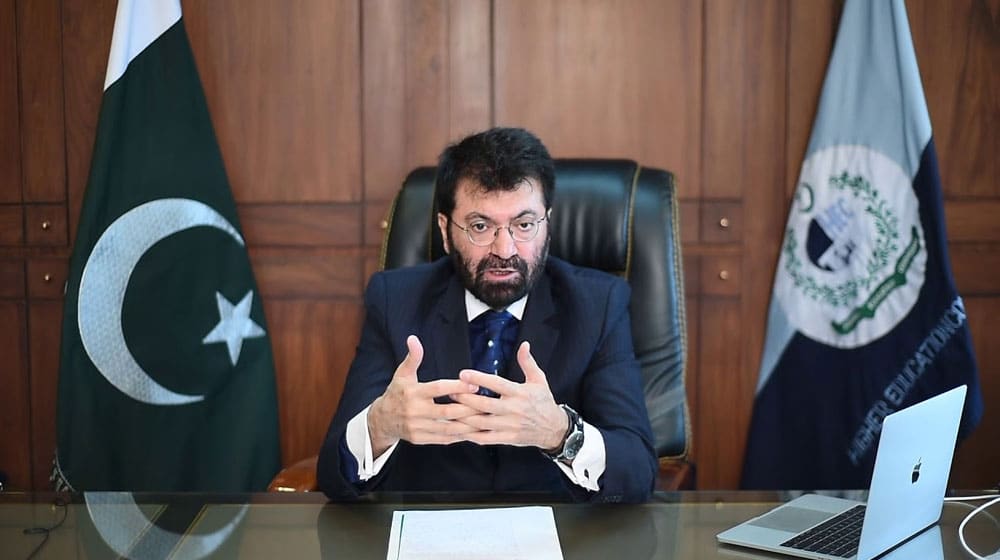 The former chairman of the Higher Education Commission (HEC), Dr. Tariq Banuri, has hit back at the government with a series of allegations following his ejection from the post.

Dr. Banuri was unceremoniously sacked last week for alleged irregularities in the hiring of 15 consultants for the Higher Education Development in Pakistan (HEDP).

While addressing a press conference in Islamabad, he said that the government had gone beyond the rules to oust him, and added,

The bill was passed last week so that the government could sack me. The government does not want any officer to work independently.

No institution can function like this, it is a case of human rights and legal rights.

In other news, the renowned nuclear physicist, Dr. Pervez Hoodbhoy has leveled serious allegations against the HEC’s first-ever chairman, Dr. Atta-ur-Rehman, claiming that he had filled his pockets during his tenure while granting useless scholarships to people. He added that the former chairman had claimed to have built seven high-quality universities in the country but had not delivered a single one.

Dr. Hoodbhoy also said that Dr. Atta-ur-Rehman is a very corrupt and devilish person who has managed to get close to Prime Minister Imran Khan with flattery.

These allegations came amid rumors that Dr. Atta-ur-Rehman is one of the leading candidates for the vacant post of the chairman of the HEC.