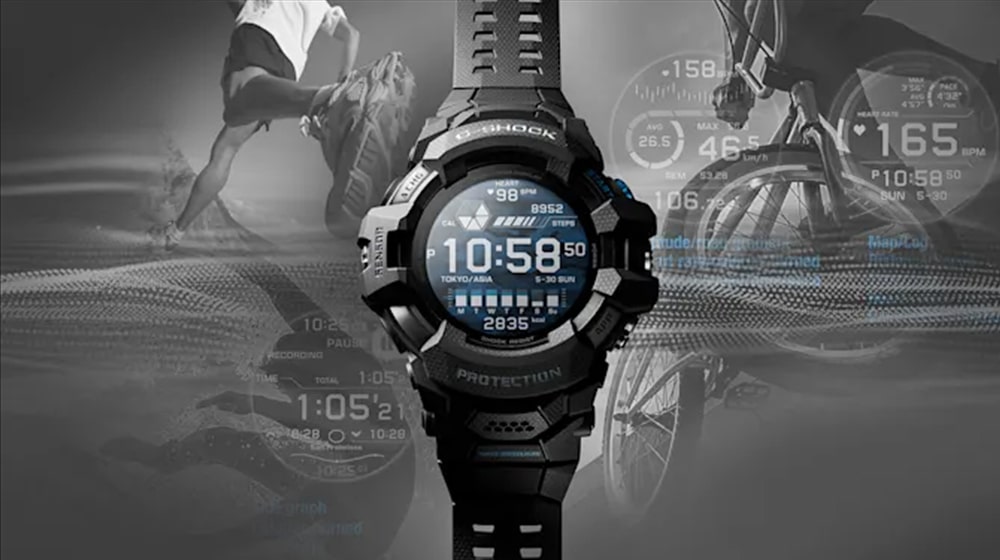 With rumors regarding a rugged Apple Watch flying high since March, Casio took the opportunity to unveil its very own G-Shock rugged smartwatch running on Google’s Wear OS.

Bringing the design on par with modern technology, Casio’s G-Shock smartwatch lineup has a host of sports features and is also the first G-Shock device with a color display.

As the name suggests, the G-Shock watch, GSW-H1000, sports a brawny look with a titanium base for durability. It has shock and water resistance up to 200 meters underwater, and some new features including the Android Wear OS, a dual-layer display, and an always-on LCD screen for showing time. 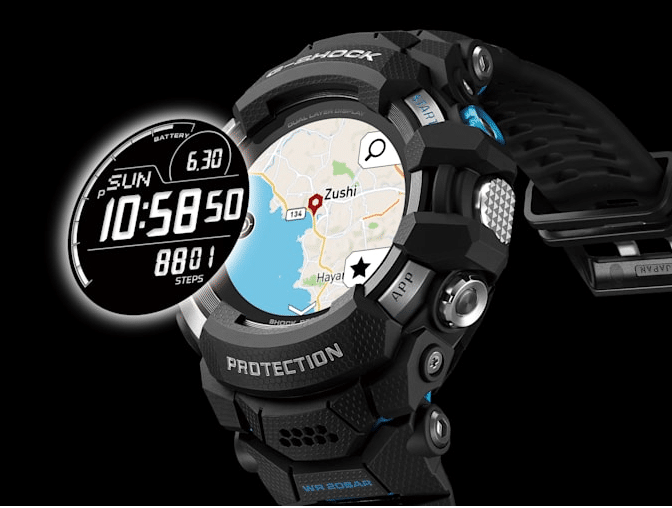 Further, the watch is filled with sensors including GPS, optical heart rate sensor, compass bearing, altitude, pressure, and much more. The interface on the inside includes Casio’s app for 24 indoor workout routines and 15 activities including running, riding bikes, swimming, surfing, and snowboarding. 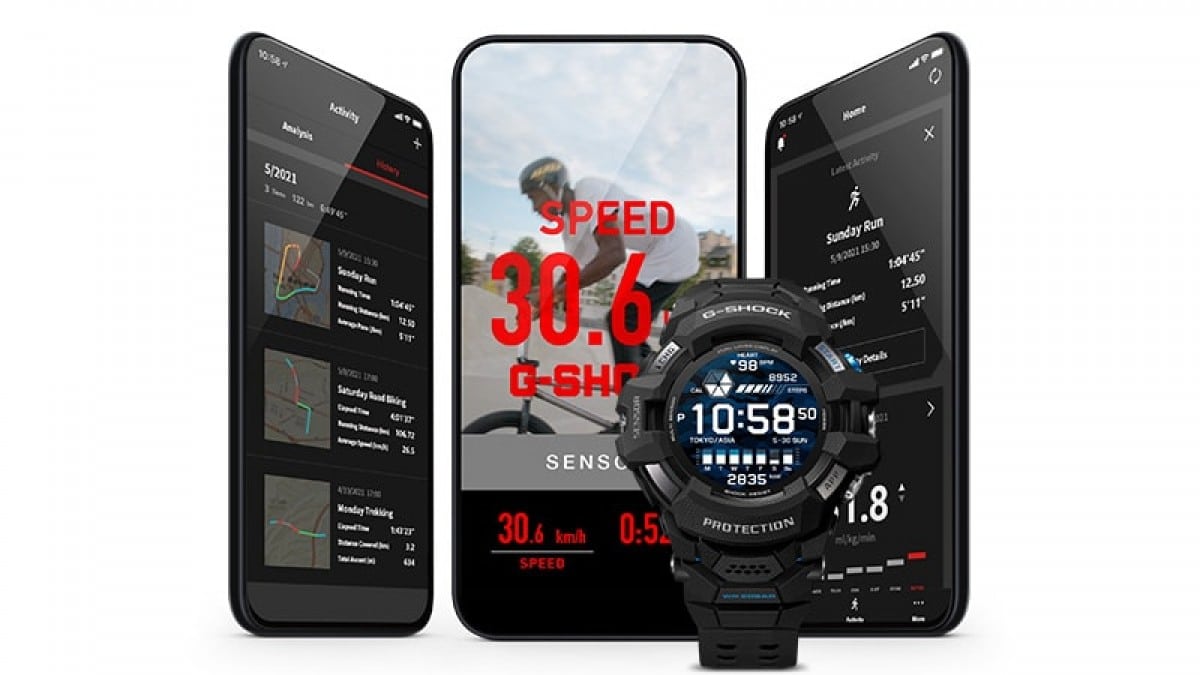 Besides all the software stuff, the watch houses a 36-hour strong battery which stretches out to 30 days with the device’s “multi timepiece mode”.

Vivo X60T Unveiled With A Different Chipset But Similar Specs

The Casio G-Squad pro comes in red, black, and blue colors. As per company announcements, the watch will hit the U.S. and U.K. stores as early as mid-May, and retail for $829.