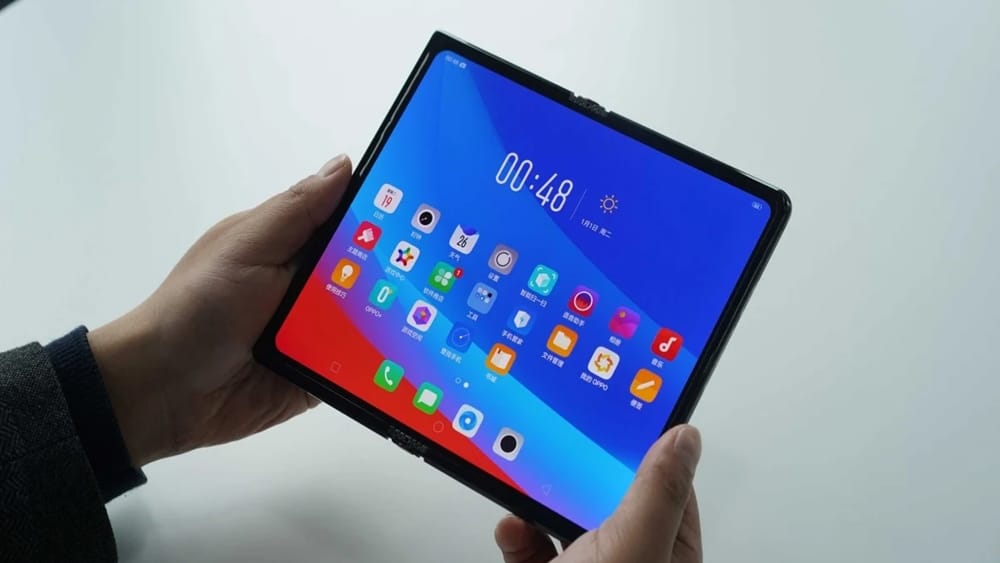 Earlier this year, news about Xiaomi, Oppo, and Vivo working on their foldable phones was making rounds on the internet. Xiaomi has already launched its Samsung Galaxy Fold-like Mi Mix Fold while foldable smartphones from the other two companies are allegedly entering the mass production phase.

This news was recently revealed by the famous Chinese tipster Digital Chat Station on Weibo. He detailed that Oppo is working on two versions of the foldable phone, one is an 8-inch flexible display while the other is a 7-inch panel. Both phones have an inward folding form factor. The 7-inch model was close to mass production at the beginning of this year. However, the specific time frame for commercial launch has yet to be determined.

Vivo is also working on a foldable with an 8-inch flexible screen phone. The display will come with a higher refresh rate and will measure 6.5-inches diagonally when folded.

Foldables from both companies are expected to hit the market sometime in the second half of this year. Hence, the foldable market will see a lot of competition later this year. Maybe Oppo and Vivo are timing the release of their first foldable with the upcoming Samsung Galaxy Fold.