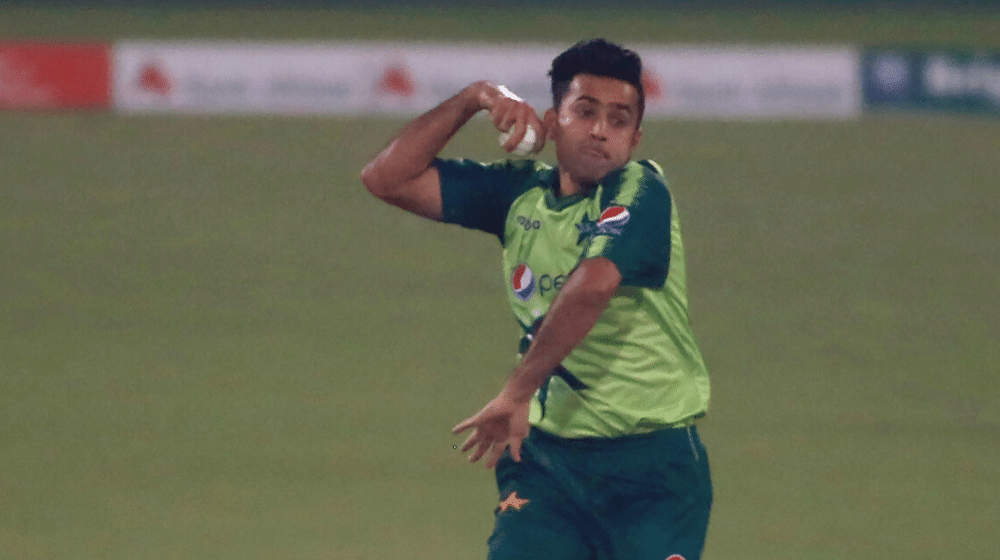 Wrist spinner, Zahid Mahmood, has been named as Shadab Khan’s replacement for the three-match T20I series against Zimbabwe, which will be played from 21-25 April in Harare, while Fakhar Zaman will stay with the side for the T20Is in South Africa and Zimbabwe.

Zahid was originally named in the two-Test squad against Zimbabwe, while Fakhar was initially named for the ODIs.

The 33-year old leg-spinner made his T20I debut for the national team in the recent T20I series between Pakistan and South Africa. He finished with figures of 3/40, helping Pakistan to a four-wicket victory. Zahid has been in a rich vein of form in domestic cricket, having picked up 56 wickets at an average of 18.53 and an economy rate of 6.99 in 39 T20 matches.

Vice-captain of the limited-overs squad, Shadab Khan, was ruled out of the tour of South Africa and Zimbabwe after suffering a toe injury while batting during the second ODI.

Both the changes were approved by the national selection committee at the request of the team management.