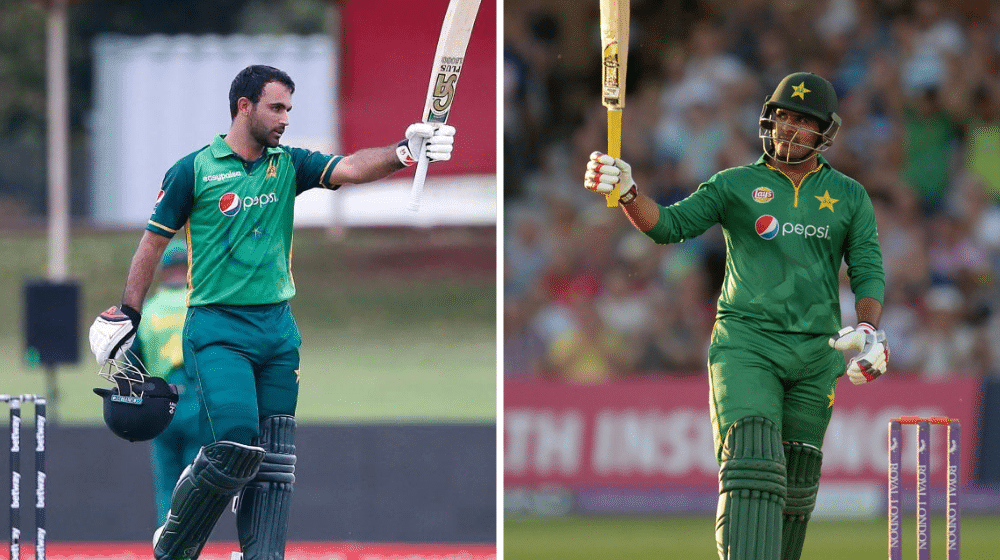 Pakistan’s opening batsman, Fakhar Zaman, has been in a rich vein of form throughout the tour of South Africa. He finished as the leading run-scorer in the ODI series, scoring consecutive centuries in the last two ODIs. As a result, Fakhar has been called up to the T20I squad as well.

Fakhar’s form poses a selection headache for the Pakistan team management, with the likes of Sharjeel Khan, Mohammad Rizwan, Babar Azam, and Fakhar Zaman all vying for the opening slots in the team.

Fakhar said that he is not sure if he will be a part of the starting line-up, but he is more than happy to fulfill any role assigned to him by the team management.

“I will happily try to fulfill whatever role is given to me by the team. I don’t think, especially in South Africa, that there is much of a difference in regards to batting with the new ball or old and also as opener or in the middle-order because of the bouncy tracks here.”

Fakhar was also full of praise for Sharjeel Khan. He said that Sharjeel is a wonderful batsman, and he would love to play alongside him. He added that Sharjeel makes cricket look so easy and is one of his favorite T20 cricketers in the world.

The four-match T20I series between Pakistan and South Africa is scheduled to begin on 10 April. It will be interesting to see Pakistan’s batting combination in the first T20I.